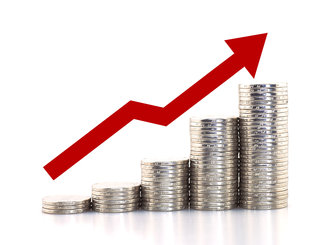 The government’s official inflation figures surged in January, with the producer price index (PPI) rising by 0.4% and the consumer price index (CPI) rising by 0.5%. If those trends continue throughout the year, that could be dangerous for consumers and investors. Combined with newfound uncertainty in stock markets, it makes it all the more important for investors to keep an eye on financial markets and protect their investments.

What we’re seeing with these latest inflation figures is perhaps the final effect of the Fed’s financial crisis-era monetary policy. As with any government policy, the effects of monetary policy take time to make their way through markets. The first quantitative easing (QE) programs were intended to prop up the price of housing, keeping them from sinking to levels that would have cleared all the excess debt from the market. That initial shot of money kept the housing bubble inflated.

Subsequent bouts of money creation through QE2 and QE3 continued to prop up markets, and eventually found their way to stock markets, resulting in the bull market in stocks we have seen over the past two years. But the Fed was always puzzled that continued high housing prices and high stock prices didn’t result in higher consumer prices. Now with the latest increases in PPI and CPI we’re finally starting to see those higher prices. And those increases may get even bigger as the year progresses.

As prices get higher, the purchasing power of the dollar decreases. That’s bad news for everyone, from retirees on fixed incomes to workers whose wages have remained largely stagnant over the past decade. For investors saving for retirement and for those hoping to retire soon, it makes it all the more important to protect their assets, keep them from losing value to inflation, and ensure that their retirement assets will continue to work for them into retirement.

That’s where gold comes into the picture, as gold acts as a hedge against inflation. As consumer prices rise and the dollar weakens, gold’s price will continue to rise, which will protect investors who have gold holdings. Investors who are serious about protecting their retirement assets owe it to themselves to look into gold to protect their hard-earned savings from rising inflation. 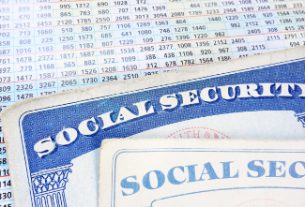 Relying on Social Security Is Like Playing Russian Roulette 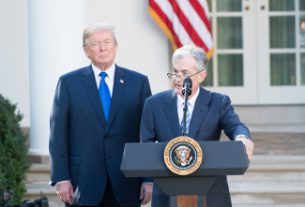 Is Jerome Powell the Secret to a Strong Stock Market? 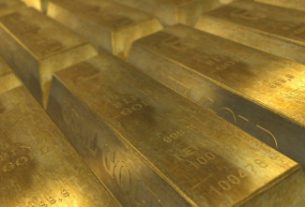 5 Things Gold Investors Have to Be Thankful For