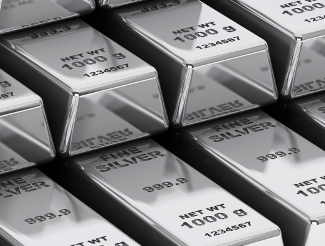 The silver price, unlike the gold price, can be heavily influenced by industrial demand. For a number of years that weighed on the silver price, as demand from the photography industry waned. It seems hard to remember, in the age of digital photography, that we once used cameras with film in them. Once the switch to digital cameras was underway, thousands of tonnes worth of annual silver demand disappeared.

While some bears may have thought that would be a death knell for silver, news of silver’s demise was greatly exaggerated. Industrial demand for silver is now increasing again due to new advances in technology that could boost demand by several thousand tonnes in the coming years.

Many people may probably already be aware of the demand for silver that comes from the solar industry. The photovoltaic cells that make up solar panels are dependent on silver to function properly, with silver making up one of the largest sources of cost in producing solar panels. Even though manufacturers are continually trying to figure out ways to reduce the amount of silver used in each photovoltaic cell, the overall demand for solar panels will outweigh that. Over the next several decades, demand for solar panels will increase exponentially as homeowners install them on their homes and power companies build more and more solar farms.

The automotive industry is another area in which demand for silver is set to skyrocket. Rising demand for silver will come not just from electric vehicle production, but also from internal combustion engine production. Silver is used throughout cars in electronics, from switches to displays to braking systems. As cars increasingly become rolling computers, silver demand from the automotive industry is likely to increase as well. Within the next two decades, silver demand from the automotive sector could triple from current levels.

All of that makes the outlook for silver quite a rosy one. The gold to silver price ratio is currently at nearly 90 to 1, far higher than recent historical averages. Were the ratio to fall to more reasonable 70 to 1, silver would rise over 25%. Were it to fall to 50 to 1, which is a more reasonable long-term ratio, silver would rise over 75%. And that’s just at current gold prices.

With gold set to rise this year and next due to a weakening economy, it will pull silver along with it, resulting in even greater gains. Remember that in the aftermath of the 2008 financial crisis, silver peaked at nearly $50 an ounce, and saw sustained price support at over $30 an ounce. If the world economy slows over the next year, a return to those levels is highly likely, which will net silver investors larger percentage gains than gold investors.

If you haven’t already invested in silver, what are you waiting for? Even if you’ve already invested in gold, silver can be highly useful in diversifying your investment portfolio, allowing you to gain additional precious metal exposure, reduce your exposure to risky stocks and bonds, and set you up for nice future gains. Call the experts at Goldco today to find out how you can make silver an important part of your retirement savings portfolio. 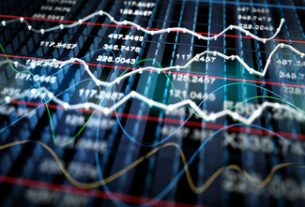 Monetary Policy Is the Key to Understanding the Business Cycle 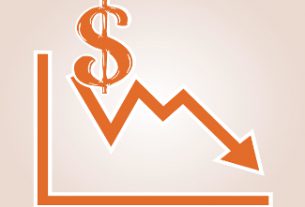 Negative Rates: Coming Soon to a Bank Near You?