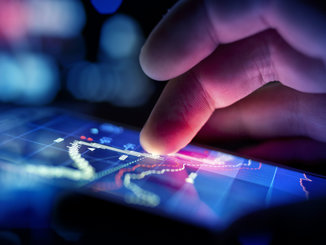 The stock market correction of the past couple of weeks is a warning to investors that equities are fundamentally overvalued. The euphoria that had infested markets in recent months was reminiscent of the dotcom bubble, especially since the major stocks pushing indexes higher are tech stocks such as Amazon, Facebook, Apple, etc. While stock markets are rebounding to begin the week, investors need to take the correction as a warning that an even larger correction is on the way.

The stock market bull run of the past two years is an almost unprecedented one, with the Dow Jones gaining over 10,000 points, an increase of over 65 percent. Investors have felt lucky as their 401(k), IRA, and other retirement account balances increased steadily. But the declines of the past two weeks have made many investors realize that what comes up must come down.

The mainstream financial media has been awash with “buy the dip” messaging, encouraging investors to believe that the recent declines are only temporary. That’s because, with rare exceptions, most stock market declines don’t happen overnight. They can take many months to unfold, but unfold they will. Investors who are able to see the high valuations and get out of the market at the top can spare themselves a lot of pain when stock markets inevitably dip.

Stock markets are as high as they are because of all the easy money that has been pumped into the financial system by central banks since the financial crisis. Trillions of dollars worth of newly created money over the past decade has so skewed the prices of stocks and bonds that investors are no longer able to accurately price just how much those assets should be worth.

Last week’s stock market decline was driven by fears of bond yields increasing, something that is directly tied to central bank monetary easing. Central banks deliberately pushed interest rates lower by purchasing trillions of dollars worth of government debt, corporate debt, or asset-backed securities. Now that they are turning off the spigots and no longer rolling over any of that debt, new debt issuance will have to be priced to what the market will actually bear, not what central banks want it to bear, which means higher interest rates.

Central banks have also entered the stock market through direct purchases of equities. The Swiss National Bank is a prime example of this, having purchased tens of billions of dollars worth of stocks. Many of those stocks included Apple, Microsoft, Facebook, Alphabet (Google), and other technology stocks that are currently the darlings of markets. The Bank of Japan has engaged in similar activity, purchasing well over $100 billion in exchange-traded funds (ETFs). That activity hasn’t just affected pricing on the buy side, it will also affect prices on the sale side once those ownership positions are eventually liquidated.

Stock prices no longer reflect underlying economic fundamentals, as an economy that has been largely propped up through easy money creation continues to show signs of sub-par economic production, minimal job creation, and lackluster wage growth. Stock market gains are chimerical and ephemeral, a reflection of investors’ hopes and dreams about the strength of the economy, dreams which will be dashed when the underlying reality of the stock bubble is finally brought to light. Those investors who see the warning signs and protect themselves against the bursting bubble will fare far better than those who think that the good times will continue indefinitely. 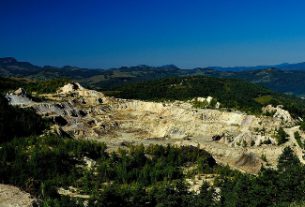 Gold Mine Production Decreased in 2019, First Time Since 2008 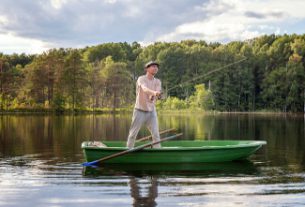 Early Retirement Is All the Rage, But Is It the Right Choice for Everyone? 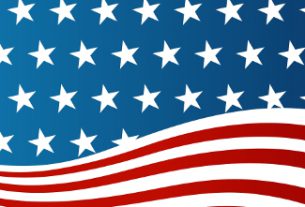 How the Democratic Primary Is Shaping Up