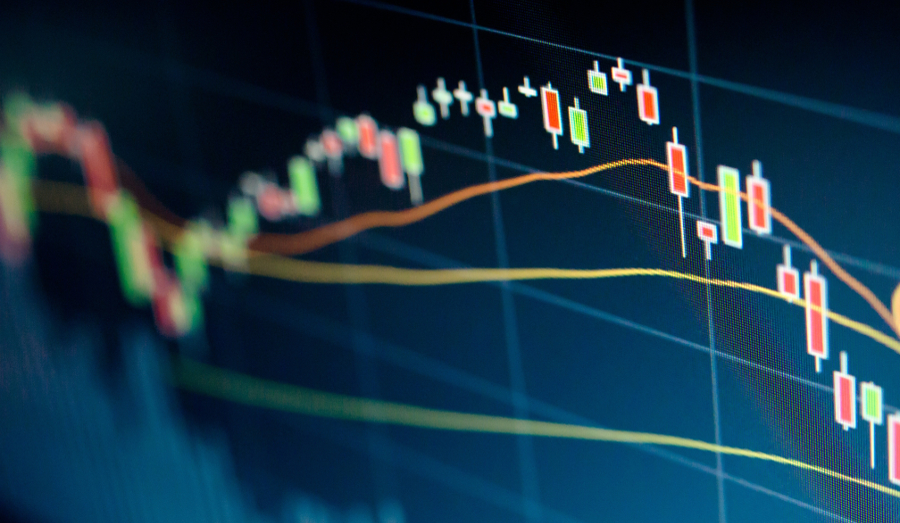 For decades, American investors have been urged to invest in stock markets. Investing in stocks has been touted as the key to growing wealth and being able to live comfortably in retirement. But for more and more investors, stock markets have been an impediment to wealth creation instead of a boon.

Many financial advisers like to talk about the long-term 7-8% annual growth rate of stocks. But those averages are only that high because of a series of booms. The stock market boom of the 1920s, the 1954-1966 boom, the 1982-2000 bull market, and the 2016-2018 run have been responsible for the majority of stock market gains over the past 90 years. Investing outside of those time periods has been fraught with risk and loss.

Over the past 20 years investors have been lucky to get even 5% annualized returns, thanks to the dotcom bubble bursting in the early 2000s and the financial crisis of 2008. Only investors who had the foresight to get out at the top of the bubbles and spare themselves massive losses were able to weather those periods relatively unscathed.

An increasing amount of stock market gains are also concentrated in the hands of a small number of firms. The top 200 publicly traded firms today have more earnings combined than the other 3,000+ firms traded. That means that most of those other firms won’t be performing nearly as well as the top firms, and their stocks won’t be performing as well either.

But that concentration in only a few large well-performing firms is the sign of a weak economy and a weak stock market that lacks real opportunities for future growth. If those large companies start to underperform, there really won’t be any good choices for investors in the future. And increasingly that’s what we’re seeing in stock market performance, with good news for Apple, Boeing, Facebook, etc. pushing stock markets higher, and bad news for those companies pushing stock markets lower.

With stock markets at or near all-time highs right now, this is the time for investors to get out of stock markets and start protecting their assets. They’ve squeezed every last penny they can get out of this bull market, and they need to get out while they still can, before the coming stock market crash wipes out their portfolios. 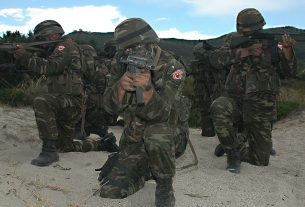 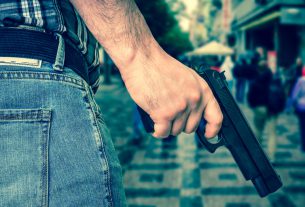 Recent Mass Shootings Highlight the Impossibility of Preventing Them 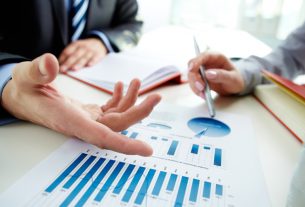 Corporate Credit Ratings Have Never Been Lower: Will This Be Where the Crisis Originates?