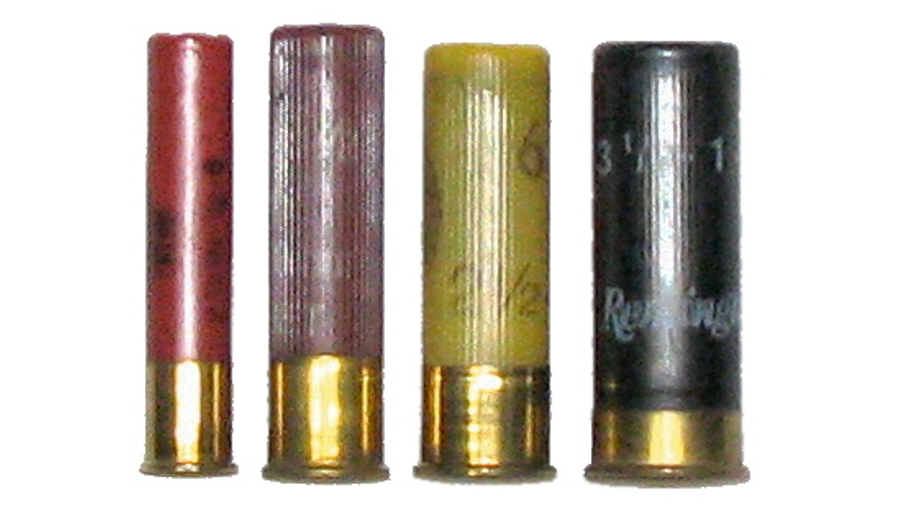 Shotguns used to be available in a wide array of gauges, from 2-bore all the way down to .360-bore. Nowadays the more obscure gauges such as 14-gauge and 24-gauge are almost never found in the US, and forget about 11-gauge or 18-gauge. But 28-gauge still exists, and is holding on in some corners of the shooting world.

28-gauge shotguns are lighter than 28-gauge shotguns, making them quicker to swing and point. Their recoil is also lighter, which is good for younger, smaller, or recoil-sensitive shooters. But the 28-gauge load can still be highly effective on pheasants and other birds.

One of the largest knocks against 28-gauge shotguns was their high cost. They largely filled a niche role for well-heeled sportsmen, which is one reason the 28-gauge has fallen into obscurity. But new auto-loading shotguns such as those from Mossberg are now available in 28-gauge, with a street price around $500. That makes the 28-gauge a viable option for ordinary sportsmen once again.

If you already have 20-gauge and .410 shotguns, adding the 28-gauge to your collection probably won’t do too much for you, aside from giving you another fun gun to shoot. And ammo won’t be available everywhere, unlike 20-gauge and .410. But if you want a smaller gauge to pair with your 12-gauge and you don’t mind stockpiling ammo or loading your own, give the 28-gauge a look. 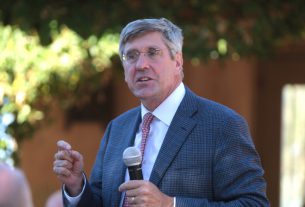 President Trump’s Fed Nominees: How Will They Fare? 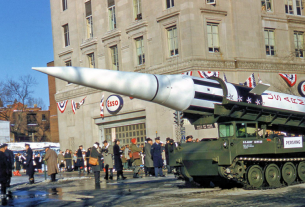 Will US Pullout From INF Treaty Lead to a New Cold War? 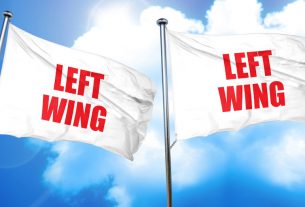