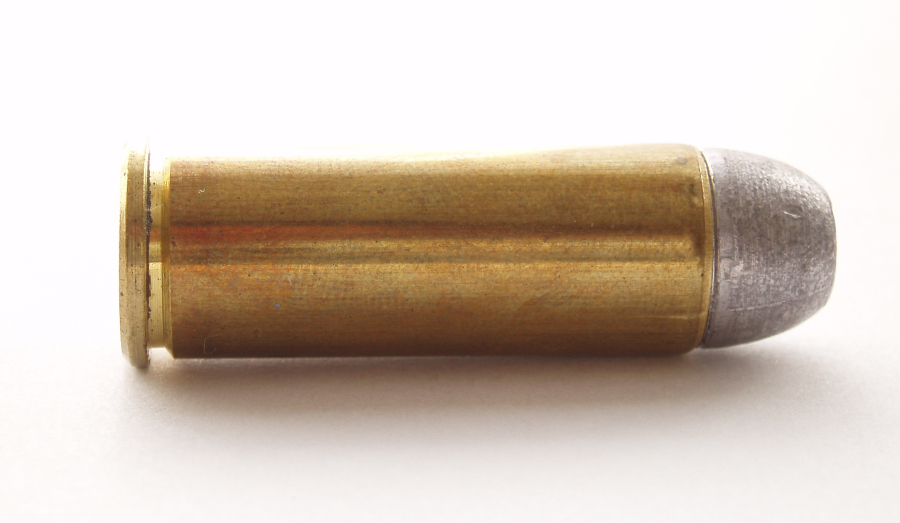 While the development of smokeless powder saw many older blackpowder cartridges fall by the wayside, many of them have made a resurgence in recent years. Among those is the venerable .45 Colt, introduced in 1872 and entering service with the US Army in 1873. After almost 150 years, the .45 Colt is proving just as valuable a cartridge as ever.

The irony of the .45 Colt is that it was largely replaced in government service by the shorter .45 S&W Schofield only a few years after entering service. Despite that, the chambering soldiered on, seeing renewed interest in the early 1900s after the poor field performance of the Army’s .38-caliber revolvers. But the cartridge was finally superseded by the .45 ACP cartridge in 1911, with the introduction of the Model 1911 self-loading pistol. That .45 ACP cartridge more or less matched the performance of the .45 Colt, but in a more convenient package.

Original Army loadings of the .45 Colt featured a 250-grain bullet at a muzzle velocity of around 750 feet per second, for a muzzle energy of around 300 foot-pounds. In deference to the large amount of older revolvers still in use, official load data for the .45 Colt still keeps to low pressures, although with modern powders the .45 Colt is capable of pushing a 250-grain bullet to 1,000 feet per second, for over 550 foot-pounds of muzzle energy.

One aspect of the .45 Colt that kept it from being loaded to its full potential was that older brass cases were known as balloon-head cases, meaning that their case heads were not solid brass. That was a holdover from the blackpowder days, and prevented them from being loaded with higher pressure smokeless powder loads. With modern brass cases and modern metallurgy, the .45 Colt is capable of significantly increased performance.

In modern handguns you’ll see load data for Ruger, Freedom Arms, T/C Contender, etc., an indication that those loads are producing more than double the pressure of the original .45 Colt. Those modern loads can push a 300-grain bullet at over 1,200 feet per second, and a 360-grain bullet at 1,150 feet per second, for over 1,050 foot-pounds of muzzle energy. That’s more than enough to rival cartridges like the .44 Magnum.

One benefit of the .45 Colt is that many modern rifles are chambered in it, such as clones of the Winchester 94 and Winchester 92 rifles. These modern rifles are in many cases also capable of firing those hotter loads. These can feature a 260-grain bullets at 1,850 feet per second, or a 325-grain bullet at over 1,600 feet per second, for 1,900 to 2,000 foot-pounds of muzzle energy. That makes it more of a junior .45-70 than just a handgun cartridge. With proper bullet selection such as well-made hardcast lead bullets, these big, wide bullets are capable of easily taking down black bear and elk at short ranges.

For hunters and backpackers, the ability to fire .45 Colt out of both a rifle and handgun allows them the opportunity to carry two firearms that fire the exact same ammunition, easing supply concerns. The .45 Colt is also able to be fired out of firearms chambered for .454 Casull, since the .454 Casull is just a lengthened .45 Colt case. That allows for those with .454 Casull revolvers and rifles to fire the lighter recoiling .45 Colt loads for practice.

With the ability to fire bullets from 200 to 360 grains, and the large range of power levels to which it can be loaded, the .45 Colt has really become a do-it-all cartridge. In modern revolvers and rifles, it can be a very effective hunting and self-defense cartridge, particularly in areas where “assault weapons” might attract too much attention. If you don’t already have the .45 Colt in your inventory, you might want to give it a second look. 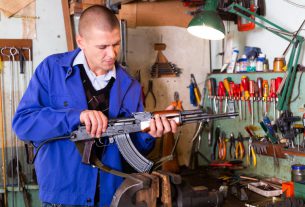 ATF Starting to Crack Down on Homebuilt Firearms 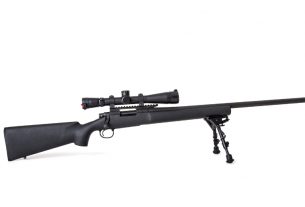 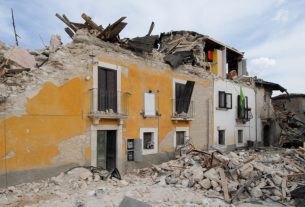 Does the Southern California Earthquake Cluster Mean the Big One Is Around the Corner?