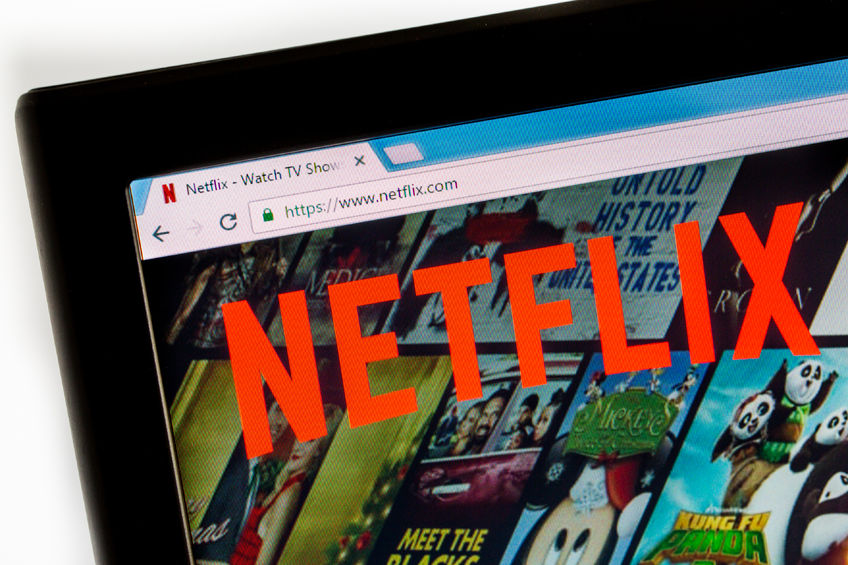 Investors aren’t really any different than any other human being. They, like many others, enjoy new, shiny things. In a field in which you constantly have to reassess your investment aims, your investment performance, and your investment portfolio, there is always strong pressure to shake things up, invest in new and different assets, and try something that’s groundbreaking.

Tech stocks have filled that niche for the past several years, as investors have shaken off their wariness in the aftermath of the dotcom bubble and have embraced technological innovators such as Alphabet (Google), Facebook, Netflix, Amazon, and Tesla. Those stocks have seen some pretty impressive growth over the past several years, particularly since the lows of the financial crisis, and have rewarded their investors handsomely, but how will they fare over the long term?

If you invest in technology-focused funds, they’re more than likely invested mostly in the FAANG stocks (Facebook, Apple, Amazon, Netflix, Google). It’s not uncommon to find a fund that invests up to 80% in the FAANG stocks. But what about smaller tech firms that could offer tremendous upside in the future? It’s almost as if they don’t exist, given how little attention they receive.

In a way, you can’t blame the investment managers, given how well the FAANG stocks have performed over the past several years. But each of the major tech stocks has its issues, and their current valuations may be more a function of investor perceptions about their future performance rather than a result of their actual current performance.

Amazon is a high flier and its founder, Jeff Bezos, is now the world’s richest man. But while Amazon has made amazing strides in penetrating the US consumer market and revolutionizing commerce, it still has only recently begun to make profits. And while Amazon has more than triple the market capitalization of Walmart ($908 billion vs. $269 billion), it has only about one third of the revenues ($177 billion vs. $500 billion). That’s a strong indicator that investors are buying into hype and expectations, not actual performance.

Netflix is the leader in the modern entertainment sector with over one hundred million subscribers. But with competition from Amazon, Hulu, cable companies, and others, and in an industry that is subject to consumer tastes that can swing wildly in just a decade or two, how long will Netflix be able to hold on? While Netflix continues to make accounting profits, its cash flow is negative and growing larger, and the company is reportedly growing more and more dependent on debt to fund its spending.

Tesla makes some beautiful automobiles, but the company has yet to iron all the kinks out of its production process. The company has a larger market capitalization than GM ($63 billion vs. $54 billion) yet only produces about one percent as many cars as GM. If the company is able to get production into gear and actually deliver electric vehicles on the timeline and at the prices it has promised while still making a profit, it could be a major success story. Otherwise, investors are once again buying into the hype rather than looking at the underlying fundamentals.

Just about everyone in the United States has or has had a Facebook account. Facebook is arguably the dominant social media site in the country, yet it has always had difficulty gaining revenue or making a profit. Most of its revenue comes from advertising, as it remains a platform used by billions of people. But as privacy scandals, censoring of controversial pages, and pressure from governments continue to mount, more and more people are through with Facebook. The more users drop away, the less advertising revenue Facebook will be able to take in.

All of this isn’t to say that these companies won’t continue to exist and innovate for years to come – far from it. Amazon made it through the dotcom bubble and, although online retail is always prone to new competition, the company is clearly the leader in online commerce. Netflix could very well continue to innovate and meet consumer demand, unlike Blockbuster and Redbox which stuck to their business models even as they became outmoded. Tesla clearly has its finger on the pulse of automotive trends, it just needs to do a better job of execution.

However, what these stocks have in common is that investors continue to buy them based on their expectations of the future, not on how the companies are really performing. That means that they are comparatively overvalued compared to most other stocks, and consequently ripe for a correction when markets or the economy go into a downturn.

Compare them to gold which, while many deride it as staid and boring, remains nonetheless a core of many savvy investors’ portfolios. Gold doesn’t make huge gains like stocks can, but it provides steady growth year after year, century after century, and it won’t ever go bust. In fact, since the early 1970s gold has outperformed overall stock markets. Gold continues to provide investors with wealth protection just as it always has. How many thousands of companies have fallen by the wayside, their stocks now worth nothing, while gold continues to flourish?

Stock markets are prone to boom and bust cycles, with investor euphoria often clouding people’s minds and leading them to invest based on publicity rather than solid financial fundamentals. There’s nothing wrong with investing in stocks, as long as you remain aware of the risks of stock markets crashing and take steps to protect your assets against that inevitability. Especially with tech stocks, which by all accounts are incredibly overvalued, the risks are high that a correction is just around the corner.

The Real Problem With Investing in Stocks and Bonds Right Now 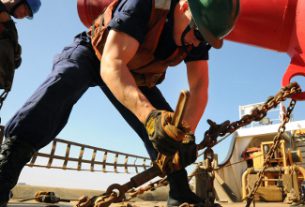 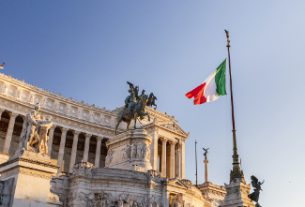 Italy the Latest Country to Target Its Gold Reserves