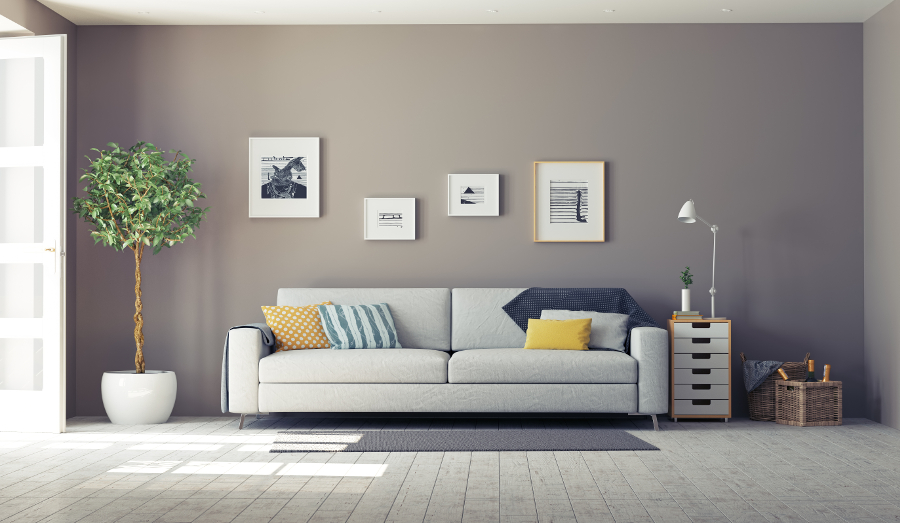 Living in a world far removed from the one our ancestors lived in, we benefit from many of the conveniences of modern life. We no longer have to worry about creating our own clothing, we just have to go down to the store to buy some. When we wash those clothes we don’t have to head down to the river, we just pop them into the washing machine with some detergent. And then we sit down on our sofa in the living room and wait for the laundry to finish. But what we don’t realize is that many of the common household items we take for granted could be slowly harming our health.

We’re all aware of the dangers of common cleaning chemicals such as bleach, ammonia, etc., which is why we take great pains to minimize our exposure to them and keep them stored safely and securely. But other common items may be just as harmful. How about your sofa?

In the old days household furniture used to made of natural materials: leather, wood, canvas, horsehair, etc. But modern materials are often petroleum-based, making them much more flammable. In a bid to increase fire safety, they are often treated with flame retardants which are intended to reduce their susceptibility to going up in flames when contacted by sparks such as those from a match or cigarette ash.

Children who grew up in homes that contained furniture that was treated with flame retardants had blood level concentrations of fire retardant chemicals that were six times higher than children who grew up in homes without fire retardant-treated furniture. Those chemicals have been implicated in the development of diabetes, liver disease, and thyroid disease, and may also lead to problems with the immune system, reproductive system, and nervous system.

Those aren’t the only sources of flame retardant chemicals either, with many items of children’s clothing also being commonly treated with flame retardants. And if those chemicals are making their way into a child’s bloodstream, who’s to say that their parents aren’t similarly affected? That makes it more important than ever for parents to check the labels of all their clothing and furniture to make sure that they’re not inadvertently harming their and their children’s long-term health.

The Everyday Items That Could Be Harming Your Health was last modified: April 4th, 2019 by Louis J. Wasser 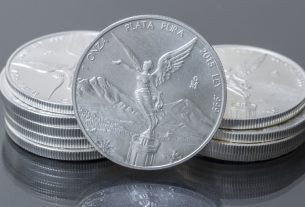 Precious Metals to Invest In: The Mexican Silver Libertad 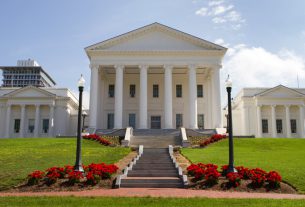 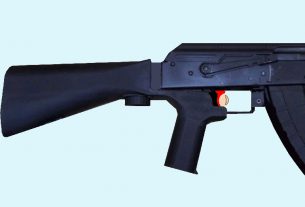