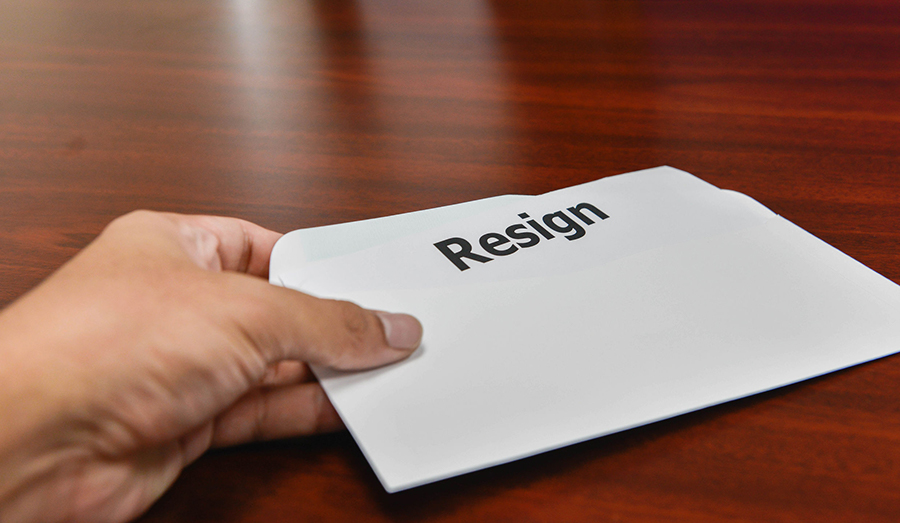 One of the unfortunate effects of today’s media culture that is always looking to provide the latest scoop is that the news that is reported isn’t always true. Nothing illustrated that better than Monday’s drama surrounding Deputy Attorney General Rod Rosenstein. Initial reports on Monday indicated that Rosenstein had resigned. Then new reports came out clarifying that he had only verbally resigned to White House Chief of Staff John Kelly. Then yet more reports came out stating that Rosenstein only expected to be fired. And now we know that Rosenstein is set to meet with President Trump on Thursday, when his fate will presumably be determined.

It would be best for all involved if Rosenstein were to resign, which would be the honorable thing for him to do. News outlet Axios has even published what is alleged to be the text of Rosenstein’s resignation letter, so it appears that the resignation may be all but a done deal. It has become clear that Rosenstein is an opponent of the President and his agenda and isn’t working for the President as every civil servant ought to do. A resignation would also give the President an easier time of appointing Rosenstein’s successor, who has been widely reported to be solicitor general Noel Francisco.

We should hope that any successor to Rosenstein won’t make the same mistakes he has made, will make sure that he avoids the appearance of taking sides in the political machinations that are ongoing in Washington, and will bring the Mueller probe to a quick and final conclusion. And if Rosenstein does exit this week, it should provide some additional impetus to President Trump to continue to clean house at DOJ. If his own legal and law enforcement officials are not just disobeying his orders but actively working against him, it’s high time that more heads start rolling.

The Rosenstein Saga: Will He Go or Won’t He? was last modified: September 26th, 2018 by Paul-Martin Foss 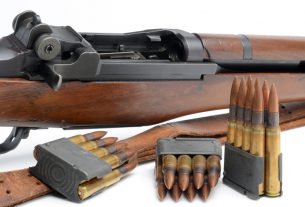 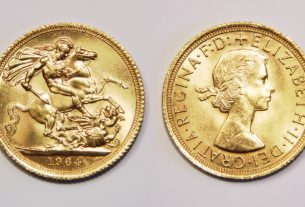 Precious Metals to Invest In: The UK Gold Sovereign 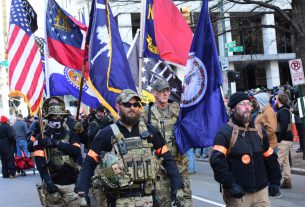