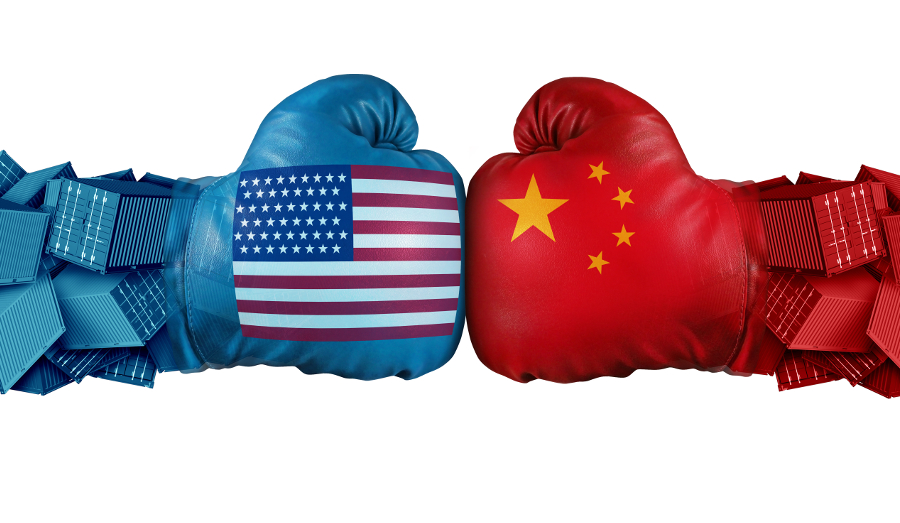 President Trump on Friday followed through on his promise to raise tariffs on imports from China, raising the tariff from 10% to 25%. The new raised tariffs will affect more than $200 billion in goods imported from China and will dramatically raise tensions in the ongoing trade talks with China. While Chinese officials were in Washington engaged in trade talks with the administration last week, there is little hope for any sort of breakthrough, particularly now that Trump has upped the ante by raising tariffs.

Trump’s move brings the total amount of Chinese goods subject to tariffs to $250 billion, or nearly half of the goods the US imports from China. China has already retaliated by placing tariffs on over $100 billion in US exports to China, or nearly all of US exports. China has vowed to retaliate to Trump’s latest move, although it’s unclear as to how. And with the US continuing to mount freedom of navigation exercises through the Taiwan Strait and the South China Sea, Trump’s escalation risks China’s retaliation through military means rather than economic means.

It seems that Trump believes that raising tariffs on Chinese goods means the Chinese have to pay money to the US Treasury, when in fact it’s the US firms importing those goods who have to pay the tariffs. Those extra costs then get passed on to US consumers, who pay higher prices on the goods they used to be able to buy cheaply.

A 25% tariff on $200 billion in goods might theoretically mean $50 billion in extra costs to consumers, although one would expect the amount of goods imported to decrease to below $200 billion due to the extra cost. And US exports to China are already being harmed due to the tariffs placed on them, an extra cost that will be borne by Chinese consumers.

American small businesses and farmers are already feeling the pinch from tariffs, while the administration has pledged to spend even more tax money bailing out farmers harmed by the tariffs. The overall economic costs of these tariffs will end up spiraling into the hundreds of billions of dollars, and to what end? Continuing to hike tariffs won’t make China want to negotiate any more than it already is, and it just continues to raise consumers’ cost of living. Let’s hope that reason ends up prevailing so that this unnecessary and counterproductive trade war doesn’t spiral out of control. 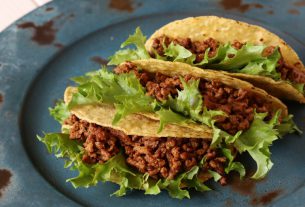 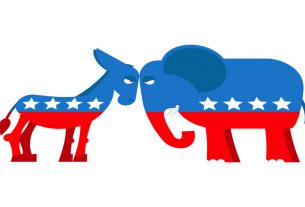 Republicans Aren’t Always as Capitalist as They Say They Are 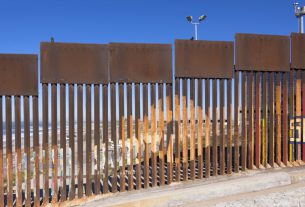 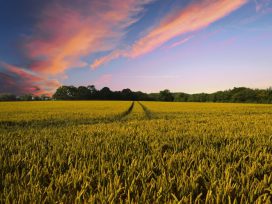 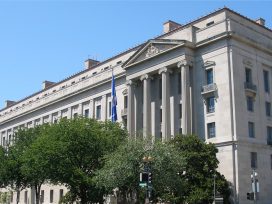 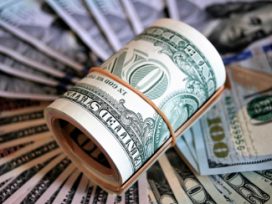 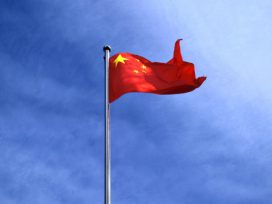 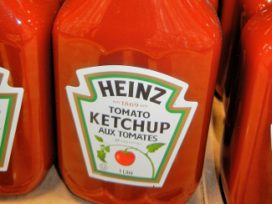