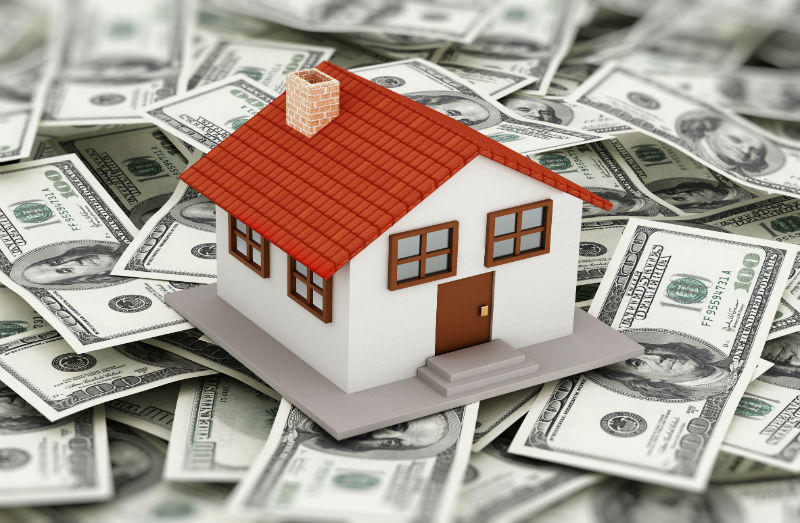 With the recent passage of the tax reform bill by Congress, deductions for state and local taxes will be capped at $10,000 per year from 2018 onward. For homeowners in many wealthy areas of the country, including the Washington, DC area, that is less than the amount they pay annually on property taxes. And for those who own multiple pieces of property, their property tax bills are undoubtedly higher.

The new cap has led to many homeowners trying to prepay their property taxes for next year or, in some cases, many years into the future so that they can deduct those taxes from their 2017 tax returns. State and local treasurers have been only too happy to make it easier for taxpayers to prepay those bills. But a new IRS ruling has thrown into doubt whether those prepayments will be allowed to be deducted from 2017 tax returns.

It’s unfortunate that IRS ruled as it did, and when it did. The effects of the bill could have been and should have been predicted, and IRS should have had at least provisional guidance published, with a ruling already in the works ready to be published as soon as the bill was passed. Waiting until this week, less than a week before the end of the tax year doesn’t give taxpayers much time at all. And since many thousands of taxpayers already prepaid their taxes before the IRS ruling, they’re understandably angry that they might not get the deduction they were expecting.

The long and the short of it is, if you’re looking to prepay your 2018 property taxes and take a deduction on your 2017 tax return, you’ll want to check with your local authorities and your tax adviser before deciding to make any payments. Prepaying taxes that you can’t deduct means that you’re spending money that could be better used elsewhere, such as being invested to help secure your retirement. 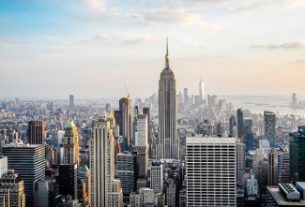 Think the Coronavirus Won’t Affect the US Economy? Think Again 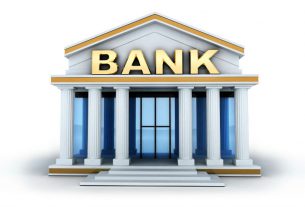