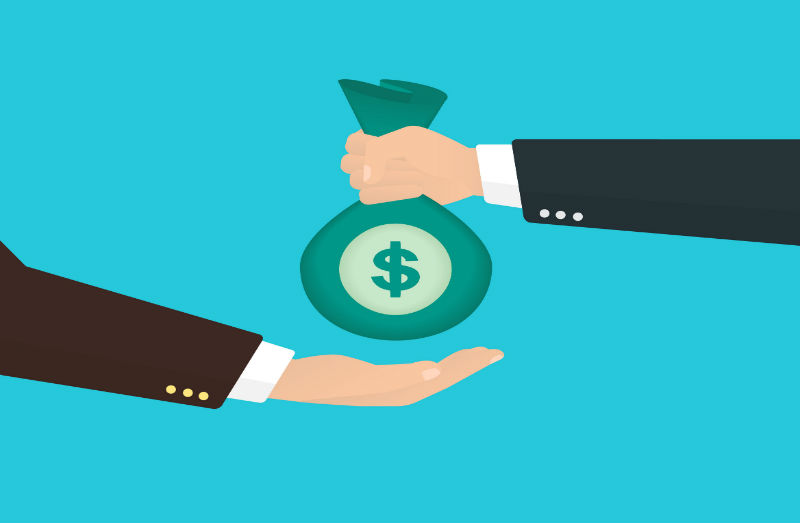 While most of the provisions of the newly-enacted tax reform bill were good ones that will help most taxpayers, there is one that has gotten less publicity that won’t benefit taxpayers. That’s the use of chained CPI rather than regular CPI. And if things continue as they have been, that could cost taxpayers down the road.

Tax brackets have long been indexed to inflation to prevent “bracket creep.” If there were no inflation indexing, raises in salary that take place just to keep up with inflation would eventually push you into a higher tax bracket. So tax brackets were indexed to the consumer price index (CPI) to prevent that from happening.

Chained CPI is different from CPI in that it takes into account substitution effects that people engage in when prices rise. For example, when the price of steak gets too high, people start buying ground beef. But rather than seeing that as a negative sign that living standards are being eroded due to rising prices, the government decides to take those substitutions into account and calculate an inflation figure based on them. So if you spend the same amount of money today to buy jeans and a sweatshirt, a used Toyota, and a one-room cottage as you did five years ago to buy a Brooks Brothers suit, a new Lexus, and a three-bedroom house, the government will try to tell you that there’s been no inflation.

CPI already severely underestimates the amount of actual price inflation that is going on in this country, but chained CPI underestimates it even more, and that’s why the government wants to use it for indexing, at least in those areas where it benefits the government. If CPI is running at 2.2 percent but chained CPI is at 1.9 percent, then tax bracket amounts don’t rise as quickly.

At the upper edge of the new 22 percent tax bracket, for instance, there’s about a $3,000 difference after 10 years between CPI and chained CPI, about $102,600 versus $99,600. That $3,000 then gets taxed at the next higher rate, resulting in more revenue for the government. For individual taxpayers the effects aren’t too great, $60 in this instance. But with well over 200 million tax returns filed every year, that could result in tens of billions of dollars in additional revenue to the federal government every year, and that is what the government is banking on to bring in more money over the next ten years.

Government spending is already out of control and inflation continues to eat away at the standard of living of the average American. Switching to chained CPI further burdens taxpayers, taxing American citizens for the government’s out of control spending and loose monetary policy. The federal government needs to get its house in order and stop making taxpayers foot the bill for government mismanagement. 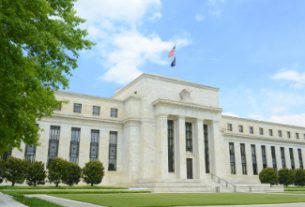 Is the “Independent” Federal Reserve Trying to Sink President Trump? 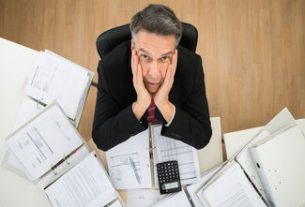 Are You Worried? If Not, You Should Be