As the one-year anniversary of the death of George Floyd approaches us on May 25, the US State Department has pledged its support of the Black Lives Matter movement. A leaked diplomatic cable recently published has indicated that all US diplomatic and consular posts are being encouraged to demonstrate their support of BLM.

According to the cable, the State Department is encouraging diplomatic posts to “focus on the need to eliminate systemic racism and its continued impact.” Accordingly, the Department has given blanket authorization to all Chiefs of Mission to fly BLM flags at their missions. Currently the only flags authorized to be flown are the US flag, the Foreign Service flag, and the POW/MIA flag. Chiefs of Mission also have discretion to create BLM-related displays within their missions.

While it’s disgusting that taxpayer dollars would be used to subsidize support for BLM, it’s not surprising. The State Department has tilted to the left ever since World War II, if not earlier, so it’s not entirely shocking that something like this would happen. And it’s no surprise that so many people around the world hate the US because of the incessant meddling in their affairs by the leftists at US embassies and consulates who think they have the right to dictate to other countries what they should and should not be doing and how they should be treating their people.

The decision to support BLM is couched in the cable as a means of establishing US moral authority – in other words, we’re going to try to spotlight our own inequities before we try to ram our opinions down the throats of other countries. It’s just another example of the Establishment caring more about its own goals than what’s really right.

Could you imagine what would happen if the State Department had authorized displays to celebrate the right to life and the National March for Life in January? Or if the Department had put up displays to support traditional marriage? We’d never have heard the end of the reeeeing from disgruntled leftists. Yet here we are with the State Department supporting BLM and we hear nary a peep. As long as conservatives continue to remain silent, the left will win.

US State Department Goes All In Supporting BLM was last modified: May 25th, 2021 by Robert Wayne 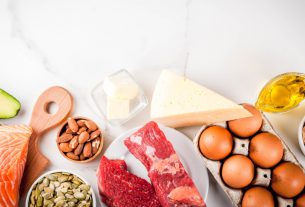 How Following a Ketogenic Diet Can Prevent Cognitive Decline 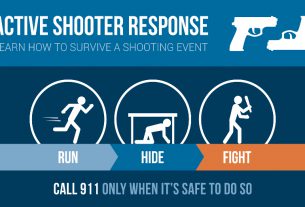 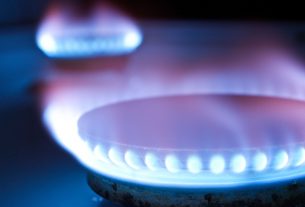