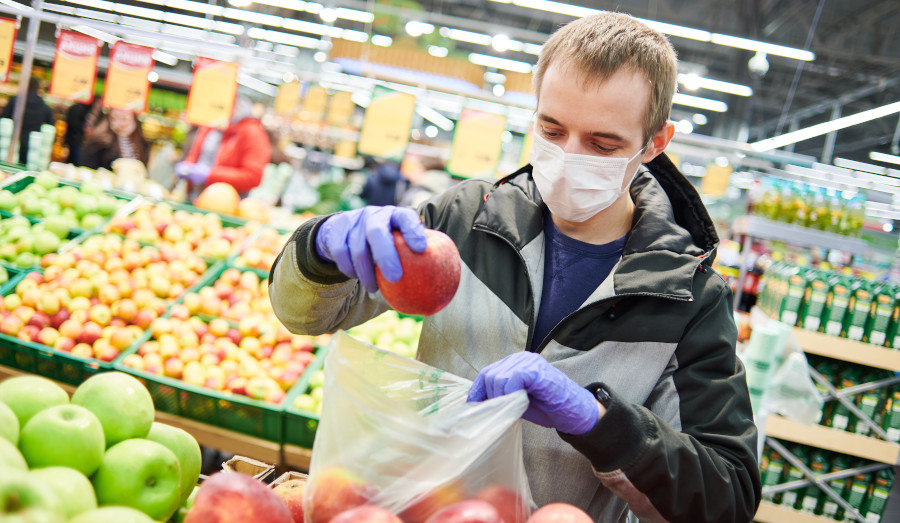 A man in Canada may have become the first person to be murdered as a result of government mask mandates. The 73-year-old man attempted to enter a grocery store in Ontario but was confronted by store workers and denied entry due to not wearing a mask. Ontario had just recently passed a mandatory mask law.

The man allegedly assaulted a store employee after growing irate at being denied entry and drove away after police arrived. Police captured his license plate and showed up at his house later that day to confront him. During the confrontation, the details of which have not been shared by police, two policemen fired their guns at the man, killing him.

As one of the store workers stated, “If we didn’t have to force him and … tell him that he couldn’t come into the store, nothing would have happened, really. He would have got his groceries and went along with his day.” The same could be said for many other interactions with police that end up with citizens dead. When government busybodies get intent on forcing their wills on others, innocent people end up dying. How many more will have to die before officials realize the pointlessness of mandatory mask rules?

The fact is that coronavirus isn’t particularly deadly, nor is it particularly dangerous. Experts aren’t even sure anymore how exactly it spreads, nor are they knowledgeable about how contagious it is or about who is susceptible to it. And mask wearing by the general public, who reuse masks, wear them improperly, and who fail to engage in other basic hygiene like washing their hands, is not only ineffective but could also be dangerous by lulling people into a false sense of security.

Governments that claim that we’re going to have to wear masks for months or years are highly irresponsible, and continued enforcement of mask mandates will just result in more of these types of killings. Forcing people to wear masks to buy food and other necessities people need to survive is nothing short of cruel, particularly for people suffering from health conditions that leave them unable to breathe with a mask on. Thankfully many Americans are thumbing their noses at these mask laws and demonstrating their uselessness. Let’s just hope that we don’t start hearing stories of police in the US killing people for non-compliance.

Wear a Mask or Die: The Costs of Not Complying With Government Mandates was last modified: July 20th, 2020 by Robert Wayne 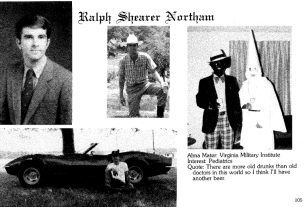 Something Is Rotten in Virginia 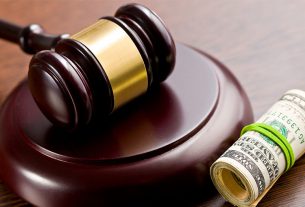 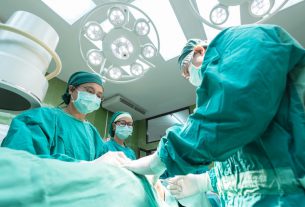 Are You Ready for Socialized Medicine?