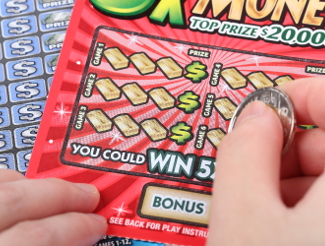 The past year has seen some really large and nearly record-breaking sums of money won in lotteries. From the $1.5 billion won in Mega Millions in October 2018 to the $768 million won in Powerball in March 2019, many Americans have gotten excited thinking about the things they could do with all that money.

In a recent survey 59% of millennials, and 40% of Americans overall, think that winning the lottery is a reasonable plan to save for retirement. That is a shockingly large percentage. The traditional standby of marrying rich doesn’t come anywhere close, with only 3% choosing that option.

Why Do So Many People Bank on the Lottery?

Many people undoubtedly see the lottery as a viable option because they’ve saddled themselves with massive amounts of debt and don’t see any way out. Whether it’s student loans, auto loans, or a large mortgage, the amount of debt that Americans take on continues to grow every year.

For millennials in particular, student debt has become a major burden. Couple that with the fact that many millennial college graduates find themselves underemployed and earning nowhere near what their parents made at their age and you find a generation that increasingly grows despairing of ever improving its lot in life.

With wage growth slow over the past decade and the prospect of heavily indebted Baby Boomers remaining in the job market past retirement age in order to make up for losses incurred during the financial crisis, many millennials find it hard to see any prospects for career advancement and salary growth. That uncertainty about the future can fuel quite a bit of pessimism.

The survey also found that three-quarters of millennials reported living paycheck to paycheck, a situation that also would lead to a great deal of pessimism. While there are certainly some people who live paycheck to paycheck due to frivolous spending habits, it seems highly unlikely that 75% of those between the ages of 22 and 37 are such spendthrifts.

Again we’re back to high debt levels sucking up large percentage of paychecks, and the despair that millennials will ever be able to afford the lifestyle their parents were able to give them while growing up. It’s no wonder, then, that so many millennials see no recourse for retirement but to rely on dumb luck through playing the lottery.

How Can Societal Attitudes Change?

With so many millennials, and others, putting their faith in lotteries rather than markets, it will take a sea change in thinking to get those people back to any semblance of financial reasonableness. It doesn’t help things that the last two decades have seen two major stock market crashes, the result of the dotcom bubble and the housing bubble, and that stock markets seem to be on the brink of a third major crash.

Having seen what their parents went through during the financial crisis, or what they themselves had to go through during the financial crisis when it comes to older millennials, many millennials don’t trust markets, and understandably so. The mantra of buy and hold investing doesn’t hold any water with those who have seen their own or their families’ retirement savings wiped out by stock market crashes, setting back their asset growth by years or even decades.

Perhaps that’s why so many survey respondents found the entire process of saving and investing overwhelming. With the risk of losing half or more of your retirement savings in a stock market crash always in the back of your mind, it’s understandable that many people feel nervous and anxious when it comes time to develop a plan for saving and investing. But it doesn’t have to be that difficult.

Developing a plan for saving and investing can be done very easily. It first requires determining how much money you’re bringing in each month, then determining how much money you’re spending. Once you figure out how you’re spending your money you can start to figure out what spending you can cut out as unnecessary. Any unnecessary spending can be redirected into setting up emergency savings and then retirement savings.

When it comes to financial education, the process can indeed seem overwhelming. There are so many financial commentators out there hawking their pet stocks or bonds that it can feel like there’s not enough time to sift through all the information to make an informed decision.

But at the bare minimum, investors should set up an emergency savings fund to have some money ready for a rainy day, and set up some sort of investment account. Those who have access to an employer-sponsored 401(k) account should take advantage of any matching contributions offered by employers, as that’s essentially free money.

Investors also shouldn’t forget to safeguard their investments by investing in gold. While gold may not be on the radar screens of many financial advisors, its performance over the past 20 years, nearly double that of stock markets, makes gold an indispensable part of any investment portfolio.

Regardless of what decision you make towards establishing a source of retirement savings, the key is to develop a plan and stick to it. And no matter how tempting it may be to spend all your money now and hope to win the lottery, that’s not a viable solution. 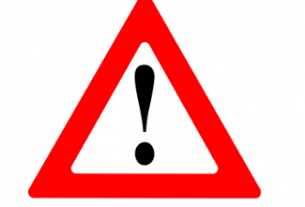 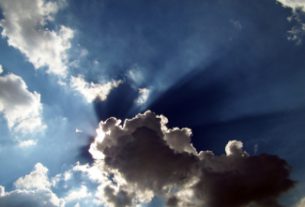 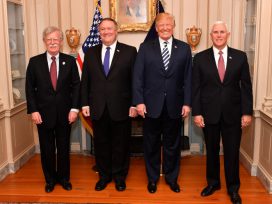 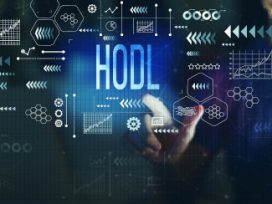