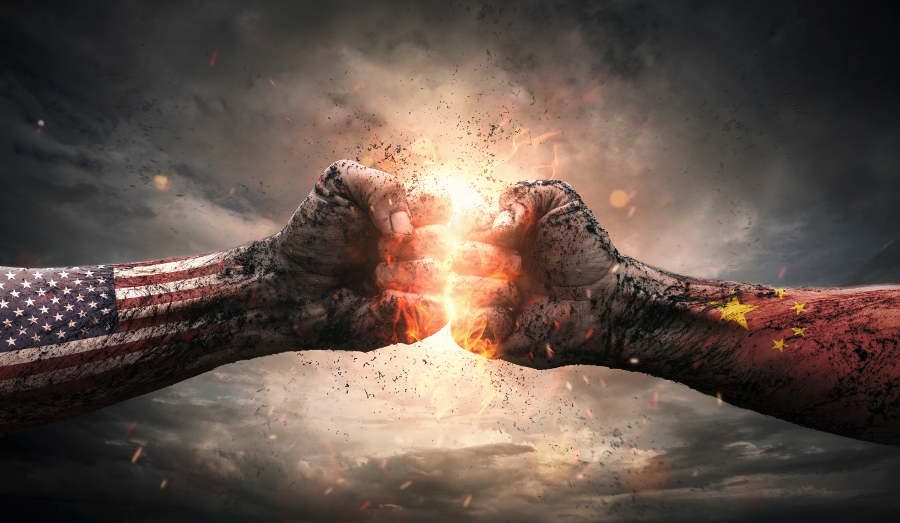 One of the bedrock principles underlying the world order is that actors are rational, that is, they’re always going to act in their own self-interest. But while that may be the case, there are certainly times in which their actions don’t always result in things helping their self-interest. Due to pride, arrogance, or miscalculation, leaders make decisions that, once made, hurtle them over the precipice to disaster. We’re about to witness one of those miscalculations over the current trade war with China, and the results could be catastrophic.

Beijing is facing a major crisis in Hong Kong, where political protests over a proposed extradition bill have rocked the city for months. Since Beijing only knows how to crack down on freedoms and not to actually allow freedom, it continues to stumble into a situation in which it comes off internationally as a villain that is only too happy to go back on its word. Beijing needs at least some success at the international level to overcome its ineptitude when it comes to dealing with Taiwan.

President Trump is facing his own crisis, with a politically motivated impeachment inquiry beginning just a year from the Presidential election. With an economy that is stalling too, a lot of factors are coming together to put some major pressure on President Trump to come up with a deal.

But if the Chinese think they have Trump over a barrel and can get concessions from him because he’s politically vulnerable, they’ve got another thing coming. There’s no way Trump is going to give in and lose face just to gain some breathing room in the election. He’s not a typical politician and has demonstrated that enough times, sticking it to the Chinese even when it’s been inadvisable to.

Trump too may miscalculate and think that the Chinese need a deal more than they think they do. China is probably content to wait until the outcome of the 2020 elections, as it probably believes that its war chest of foreign exchange and conduct of monetary policy can help it weather any economic crisis.

And so we many find ourselves in a situation in which both sides want the trade war to end, both think the other is more vulnerable than they really are, and both end up not negotiating because of that. That’s a recipe for a long, protracted trade war in which both companies and consumers will suffer. 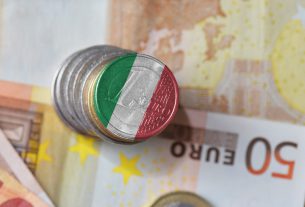 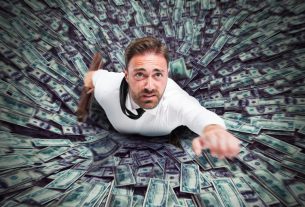 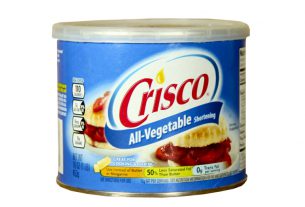