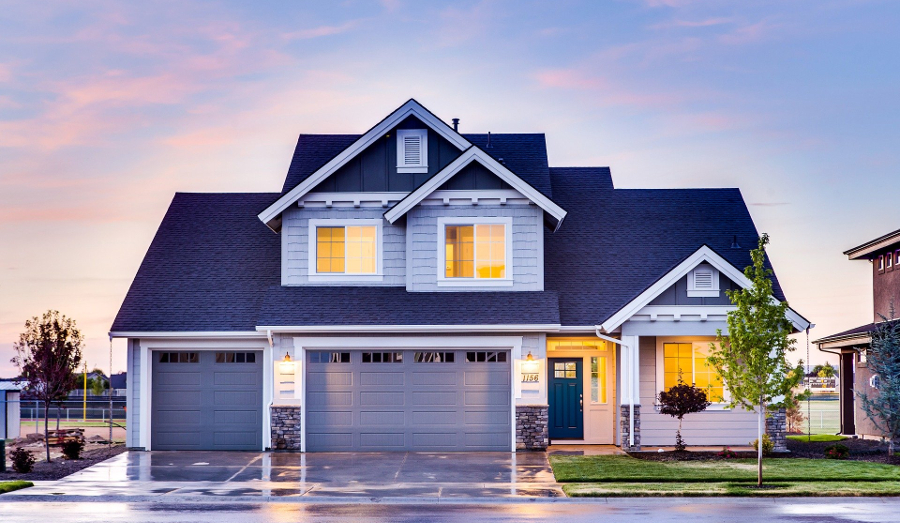 Two-thirds of US home markets require people to spend more than 30 percent of their income to purchase a house, a sum that’s generally considered the upper limit for affordability. And in most areas of the country, home price appreciation is outpacing income growth. That makes it less and less likely that millennials and younger generations of workers will ever be able to afford to purchase their own home.

70% of US Houses Unaffordable to the Average American was last modified: December 27th, 2019 by Louis J. Wasser 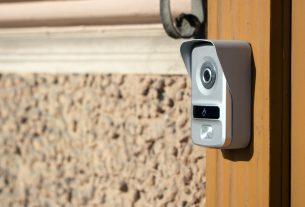 Is Your Doorbell Camera Spying on You? 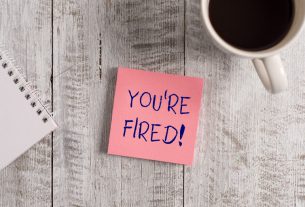 Entitled Millennial Disagrees With Boss, Tries to Get Him Fired: The Real Story of the Trump Impeachment Inquiry 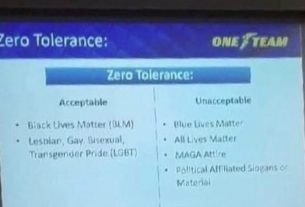