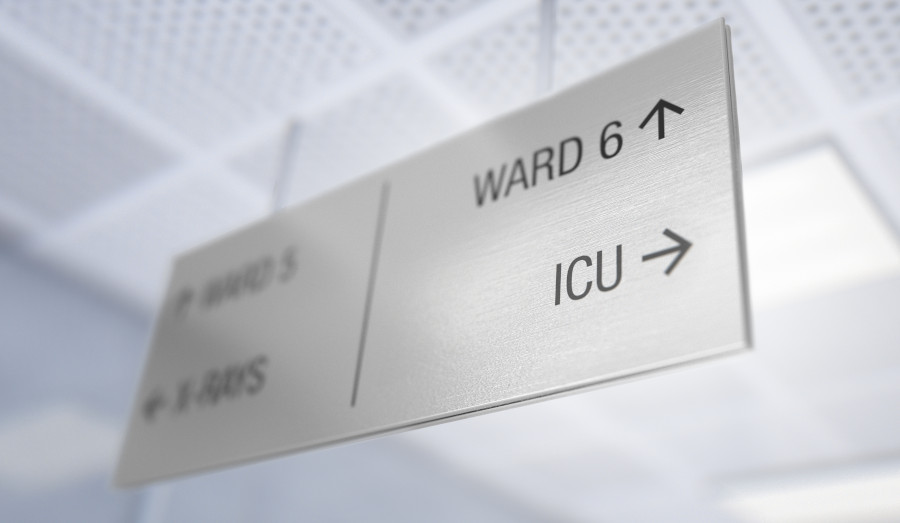 You’ll often read in the media how COVID cases are overburdening the hospital system. Beds are filling up, doctors and nurses are working day and night to care for patients, and the hospital system is at risk of coming apart at the seams. Journalists and politicians play this up, making it seem as though hospitals can’t keep up. But you know who isn’t worried? Hospital administrators.

If you think about it for a second, it makes sense that hospitals want to be relatively full. After all, each unused bed or each unused piece of equipment means that the hospital isn’t bringing in money. Hospitals with 90% full beds and 90% ICU capacity isn’t abnormal. Even 100% ICU isn’t abnormal, as hospitals are required to be able to adapt to 125% ICU capacity. So when cities like LA decide to impose lockdowns when ICUs reach 85% capacity, they’re really shutting things down for something that isn’t out of the ordinary.

In fact, the numbers for many states are lower than they would normally be at this time of year. We’re supposed to be right in the middle of flu and pneumonia season, yet flu and pneumonia seem to have disappeared, replaced by COVID. Some hospitals may even be in danger of losing money due to not filling enough beds.

What we see in these scary headlines is a typical example of journalists, who often don’t know anything about anything, trying to get attention and drive traffic to their websites with clickbait headlines designed to scare the bejeesus out of people. Michael Crichton describes it well:

You open the newspaper to an article on some subject you know well. In Murray’s case, physics. In mine, show business. You read the article and see the journalist has absolutely no understanding of either the facts or the issues. Often, the article is so wrong it actually presents the story backward—reversing cause and effect. I call these the ‘wet streets cause rain’ stories. Paper’s full of them.

In any case, you read with exasperation or amusement the multiple errors in a story, and then turn the page to national or international affairs, and read as if the rest of the newspaper was somehow more accurate about Palestine than the baloney you just read. You turn the page, and forget what you know.

So the next time you read such scary headlines, remember that the reality may actually not be so dire. Or as the British say, keep calm and carry on. 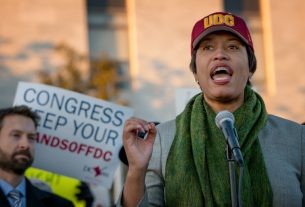 Masks for Thee But Not for Me 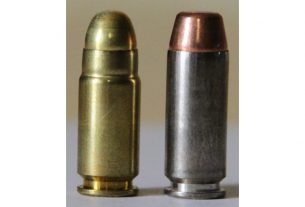 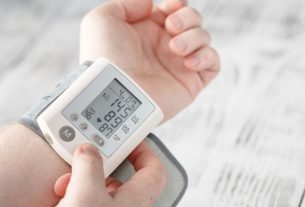