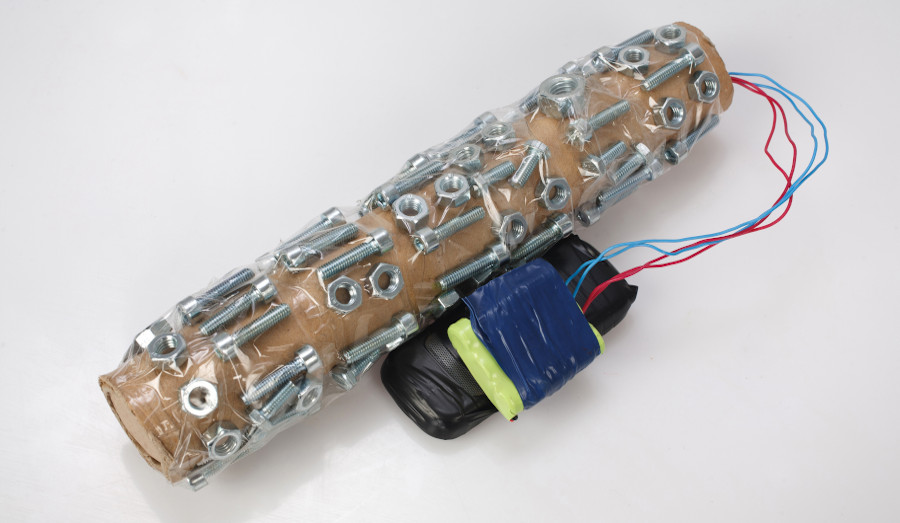 One of the common themes in this year’s Presidential election was the reluctance of many Trump supporters to admit that they’d be voting for Trump. Given the number of cases of people being attacked for wearing MAGA hats, or having Trump 2020 signs vandalized, it’s understandable that many people wanted to hide their support for Trump. And one particularly egregious case in Michigan shows just how brazen the left has become in its belief that Trump supporters are fair game for violent attacks.

A Trump supporter in Michigan was recently the victim of a bomb attack at his home. It was pretty clear that the man supported Trump, as he had huge flags and signs on his house. And late one night, someone threw a bomb through his front window, and a second bomb at a car in his driveway. Neighbors initially thought it was a massive transformer explosion, but once they saw smoke and fire they called 911, leading police to respond.

Surveillance video from neighboring houses caught footage of someone attacking the house and throwing the bombs, and now police are trying to catch the attacker. You would think that an act that can only be described as domestic terrorism would have gained nationwide attention, but that wasn’t the case. Aside from Fox News and alternative media outlets, the case was largely ignored.

But imagine if the shoe were on the other foot. Imagine if a Biden supporter, or even better a black or LGBTQ Biden supporter, were the victim of such an attack. It would make nationwide headlines and be touted as an example of how bigoted Trump supporters are. But violence against a Trump supporter? That’s perfectly acceptable, nothing out of the ordinary.

The takeaway from this is that Trump supporters need to be prepared to be attacked for their beliefs. We’re entering a new era in which political violence will be the norm rather than the exception. That doesn’t mean we shouldn’t speak out about our political beliefs, but it means we need to be prepared to catch flak for it, and to expect the left’s mainstream media allies not to come to our aid. That’s the price we’ll have to pay for our beliefs, but it sure beats the alternative of allowing socialists to take over our society unchallenged. 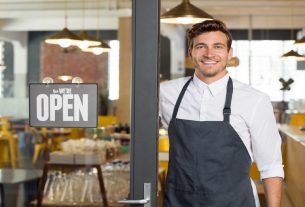 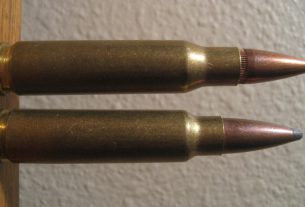 How to Finally Let Go of Your Emotional Trauma