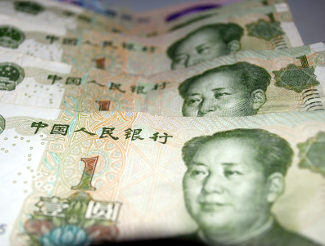 With a growing middle class that is becoming used to economic prosperity, the government in Beijing understands that a bursting of its bubble could lead to social unrest and even political turmoil. In effect, the Chinese government’s very existence depends on keeping the bubble going, so Beijing will pull out all the stops to keep it from bursting.

If you thought the Federal Reserve was bad by pumping a few trillion dollars into the US financial system, just imagine how much worse the Chinese government has been, pumping $21 trillion into its financial system. That has stimulated the Chinese economy tremendously, disrupted international trade patterns, and created a bubble that, when it bursts, will explode catastrophically.

At this point it’s a matter of when, not if, the Chinese bubble explodes. That’s one reason many wealthy Chinese have been trying to get their wealth out of China, or at least out of the clutches of the Chinese banking system. From purchasing foreign real estate to cryptocurrencies to buying gold, upper and middle class Chinese see the writing on the wall and want to make sure that their assets remain safe.

Given China’s role as a top trade partner for so many countries, and particularly given the size of its exports to the US, any economic crisis in China will quickly lead to contagion in the United States, Europe, and the rest of the world. American investors need to be aware of this danger and protect their assets before China’s bubble collapses. Failing to do so will cost them dearly in retirement. 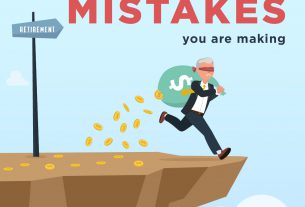 Top Mistakes to Avoid When Preparing for Retirement 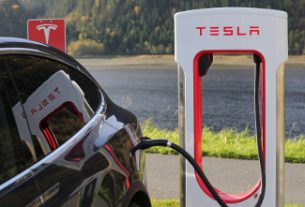 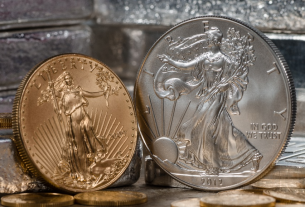 What Is the Gold to Silver Ratio? Your Quick Guide to Investing