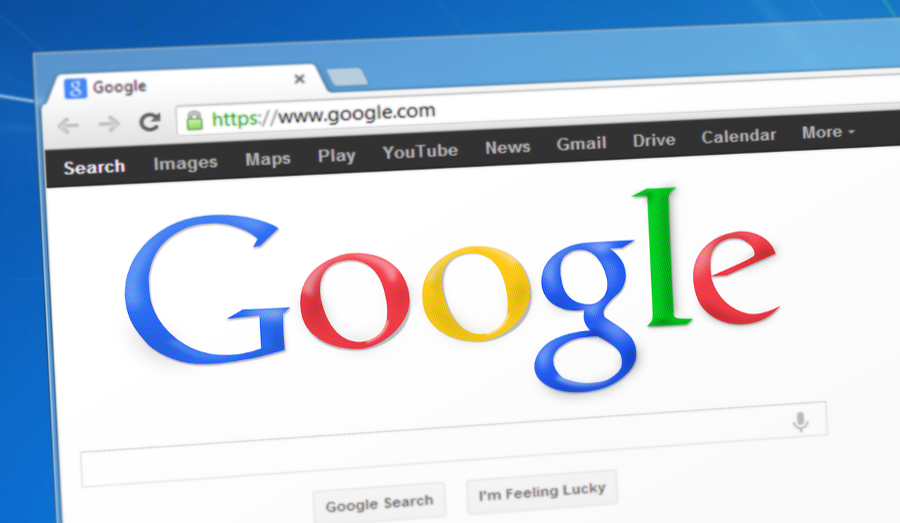 As Abraham Lincoln once said, you can’t believe everything you read on the internet. Well, he didn’t actually say that of course, but that’s a funny meme that gets trotted out every now and then during debates on message boards and social media. But while most of us understand the general principle, many people may not realize just how Big Tech is trying to manipulate our use of the internet to see only what they want us to see rather than what we really need to see.

Search engines are great tools if they’re able to be used effectively. In concept they’re simple, sending spiders to crawl websites all over the internet and assess which ones are most responsive to user search queries. But recently it has come to light that Google, which has long professed not to exert editorial control over its search results, is actively monkeying with its search algorithms to ensure that users of its search engine only see the results it wants them to see, not what they’re really looking for.

It’s often difficult for individual users to see those differences, as they don’t know what everyone else is seeing. But two different individuals searching the exact same phrase in two different places will very likely see different search results. But even if they see the same results, those results will be biased towards showing what Google wants them to see, not what would actually best address the search query.

In searches for controversial political topics or hot button breaking news, the top search results are often biased towards leftist websites or large mainstream media publications. Even if you try to tailor your search query to try to find conservative news outlets, you’re more likely to find the Washington Post, New York Times, or the Guardian among the top five search results than you are the New York Post or the Chicago Tribune.

Google also keeps blacklists of certain sites that it doesn’t want coming up in search results, ensuring that no one will ever see their content. That’s a far cry from the internet’s early days, when its open and free-wheeling nature allowed anyone to create quality content and gain an audience. Now Google and other Big Tech giants that benefited from the competition that the internet once offered are trying to stifle that competition so that internet users will only see what Google and its partners want them to see.

Don’t Trust Everything You Read on the Internet: Google Is Trying to Manipulate You was last modified: November 25th, 2019 by Louis J. Wasser 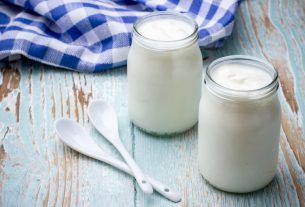 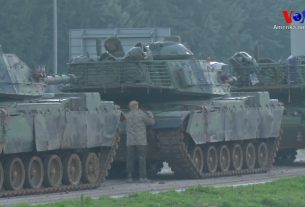 Turkey Stepping Up Operations in Libya: How Unstable Will the Mediterranean Be? 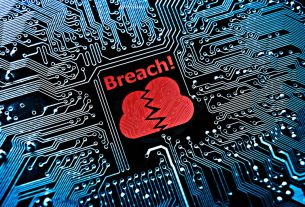 Google Exposes Data of Hundreds of Thousands of Customers, Fails to Inform Them