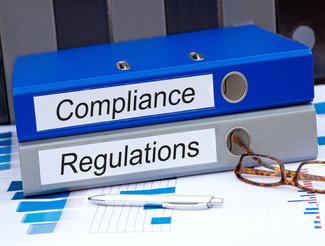 Aside from registering as money services businesses and complying with anti-money laundering (AML) and know your customer (KYC) regulations, many exchanges and other cryptocurrency businesses continue to operate in a gray area. And for an increasing number of regulators and legislators, that may be the way they want it to be.

The New York State Department of Financial Services famously created its BitLicense scheme several years ago, hoping to be the first state to create its own regulatory framework specifically for cryptocurrency businesses. But the demands of the BitLicense were so severe that very few companies even bothered to apply for one. The BitLicense has become an example of how not to do things.

Instead, some politicians and regulators are promoting the idea of a cryptocurrency “sandbox,” allowing cryptocurrency businesses to operate essentially in their own little space, not subject to the same regulations as other financial institutions are so as not to stifle their development. Regulatory sandboxes can be crafted in such a way that cryptocurrency firms are still regulated and subject to the minimal amount of regulation that regulators feel is necessary, while not subjecting them to high barriers to entry that will stifle competition and innovation.

For Bitcoin investors the introduction of sandboxes could be key for the further adoption of cryptocurrencies. Continued cryptocurrency adoption will require an entire network of related companies, from exchanges to payment processors to wallet providers, and so on. Putting those businesses out of business soon after they open up shop, or placing such high barriers to starting a cryptocurrency business, due to excessive regulations could harm the development of the cryptocurrency ecosystem. Thankfully some regulators and legislators seem to realize that, and will do what they can to ensure that cryptocurrency innovators won’t be discourage from putting their ideas into action. 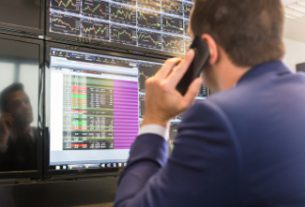 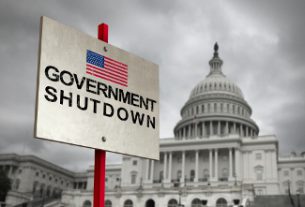 Is the Government Shutdown Affecting Crypto? 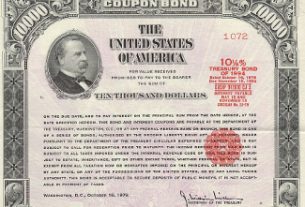