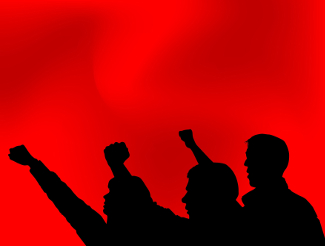 One of the hallmarks of the Federal Reserve System in the modern era is the near unanimity with which it normally makes decisions. With the direction of policy being guided by the Fed’s chairman, the Federal Open Market Committee (FOMC) has rarely had members dissent from its decisions. When dissent does occur, especially when a number of members dissent, it makes headlines. And the leadership of the Fed almost always provides a united public face. But that may be changing, leading to speculation that there could be quite a bit of internal turmoil within the Fed about the continuing direction of monetary policy.

Current Fed Chairman Jay Powell is the first non-economist to head the Fed since businessman G. William Miller’s disastrous 18-month tenure from 1979 to 1981. That makes Powell somewhat dependent on the economists at the Federal Reserve Board for much of the data and analysis he receives. It also means that many of his colleagues on the Board and on the FOMC are likely to see an opportunity to push their own outlooks on the economy’s performance and their views on how the Fed should conduct monetary policy.

Powell just gave a talk last week in which he stated that the US economy is “in such a good place right now,” despite all the turmoil in financial markets. And while he acknowledged that global growth is slowing, he expressed no concerns about the future of the US economy. Most importantly for market watchers, he stated that every FOMC meeting in 2019 is “live,” meaning that any meeting could see a further rate hike, not just those meetings that are followed by a press conference.

Contrast that with recently appointed Federal Reserve Vice Chairman Richard Clarida, who stated last week that the Fed’s target federal funds rate isn’t that far away from the neutral rate. That’s an implicit contradiction of Powell’s statement in October that the Fed was still a ways away from neutral. Markets interpreted Clarida’s comments as dovishness, an unusual split in viewpoint between the Fed’s top two policymakers.

Next Year’s FOMC makeup looks to be evenly split between Board members and regional Fed Presidents. With Trump only just filling the fifth spot on the Board of Governors, there are still two spots open. The regional Fed Presidents on the FOMC will be from New York, Chicago, Boston, St. Louis, and Kansas City. With New York Fed President John Williams bringing his dovish reputation from his time in San Francisco, Chicago Fed President Charles Evans being a well-known dove, and both Boston Fed President Eric Rosengren and St. Louis Fed President Jim Bullard having vacillated between dovish and hawkish policies in the past, the stage could be set for a showdown between doves and hawks and a possible split in the FOMC.

That could have repercussions for investors, as uncertainty about the Fed’s direction will worry markets that already are on edge about a possible stock market plunge. And if the Fed decides to relapse into dovishness it could wreak havoc on an already weakened dollar. That’s all the more reason for investors to look into investing in gold and other assets that don’t rely on the dollar for their value. Investing by expecting central bank policy to remain consistent or supportive of markets is almost a guarantee that you’ll lose money. 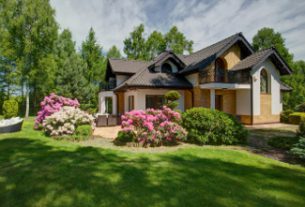 Self-Directed IRAs: You Can Buy a House, But Should You? 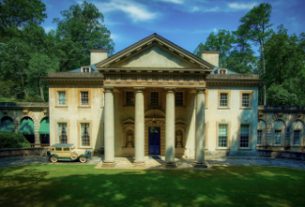