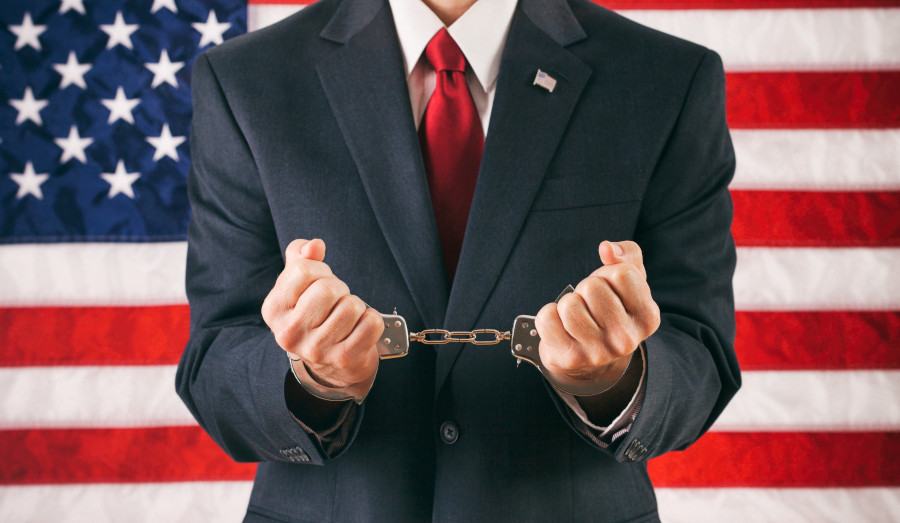 Looking back at President Trump’s tenure, it’s hard to think that he did anything but fail. He tried valiantly, but in the end the Swamp and its creatures won. The Deep State is not only alive and well, but motivated like it hasn’t been in years. The speed with which federal agencies have begun returning to the policies of the Obama years shows that federal bureaucrats were just biding their time until Trump was gone. And that’s bad news for conservatives and anyone who values Constitutional government.

The Department of Homeland Security recently issued a national domestic terroristm advisory that will remain in effect until at least April 30. The Department mentioned that there was no specific plot, but that there remained a heightened risk of violence from those motivated by “anger over Covid-19 restrictions, the 2020 election results, and police use of force” among other things.

The advisory is a reminder that the Biden administration, like the Obama administration before it, regards conservatives as a threat and will do anything to silence them. Biden and his administration’s officials have announced that they are going to launch a new War on Domestic Terror. No longer will the focus be on actual foreign threats to the country’s well-being, but on domestic opponents of the administration’s policies.

Mere opposition to the unconstitutional policies that Biden intends to implement will soon be considered evidence of terrorism or of terrorist sympathies. The full power of the federal government will be brought to bear on those who oppose the President and his policies. Biden and his lackeys have learned from the last time around, however, and they have the full cooperation of the media in their quest now. They’re going to be on the hunt for conservatives, libertarians, and anyone else who doesn’t offer full support for the Biden agenda.

The next four years could be very difficult ones for conservatives, and we have to hope that it’s only four years. Even with Trump out of office, Trump Derangement Syndrome is still a thing, and those who suffer from it are as motivated as ever to make the rest of us suffer. Be prepared to be attacked and harassed for your beliefs, and be prepared to have to defend them, because the coming years could see an attack on conservatives like we haven’t experienced before. 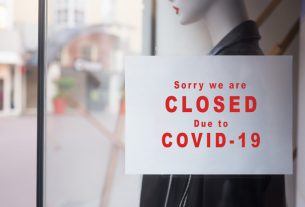 New COVID Variants: Much Ado About Nothing? 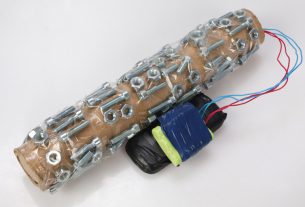 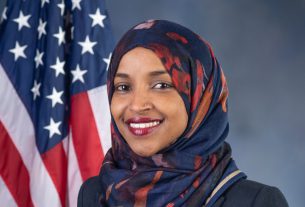