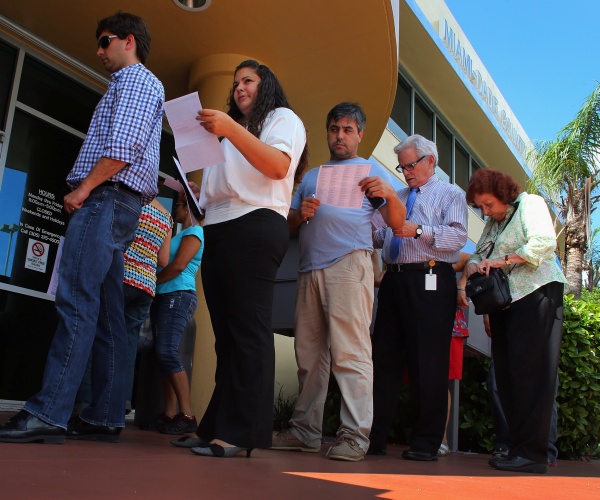 A scheme to register dozens of dead Democrats as voters in Broward County, Florida, has been uncovered by election officials.

At least 54 new voter applications were submitted in July by an unknown person in Columbia, South Carolina, the South Florida Sun Sentinel reported. Many of those were elderly voters in the Northeast who had recently died.

The applications came in neatly addressed envelopes to the elections office.

However, there were no requests for mail-in ballots. But registering dead or fraudulent voters is illegal.

Most of the bogus applications were discovered by the Broward elections office and given to the state attorney’s office. The newspaper said investigators have set up a sting operation to try to catch the culprit.

At least three applications got through and were added to the voter rolls in July. Two of those people had died a month earlier, according to the newspaper. One of them was a 104-year-old woman who died in Naples, Florida.

“This is an organized effort by someone who knew a little bit about Florida law but not a lot, and had a scheme to either undermine the Florida registration system with fake voters, or intended to vote 50 times,” said Broward Elections Supervisor Pete Antonacci.

Meanwhile, in another case, a 39-year-old man was taken into custody on Sunday after he started a fire inside a ballot drop box outside a Boston library, authorities said. The box contained more than 120 ballots. 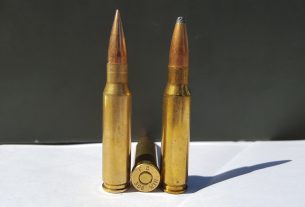 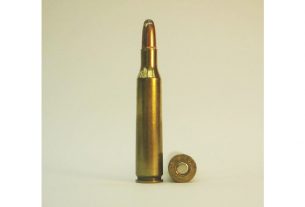 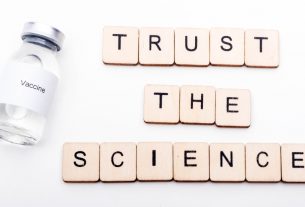