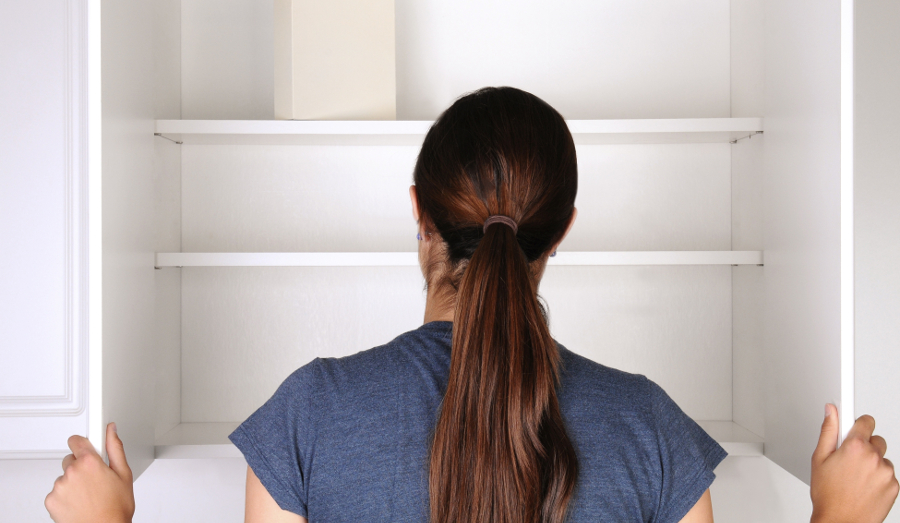 The one silver lining to the various state shutdowns is that grocery stores remain open. But there are some disadvantages to that. By maintaining grocery stores as just about the only stores that can stay open, it ensures that everyone will be passing through grocery stores, thus making them centralized hubs for spreading disease. We’ve already seen that many stores across the country have had to shut down temporarily as employees come down with COVID-19. The other downside is that people have become so used to grocery stores remaining open that they may fail to stock up on enough food, and that could hurt them once stores either shut down or run low on food.

We’re not out of the woods yet with regard to COVID-19, as many of the Chicken Littles in government would love to continue quarantines and stay at home orders for the next 18 months. Yes, that would be disastrous for the economy, but they don’t care. That means that you really need to store in excess of the normal 2-3 weeks worth of food at home.

Already we’re seeing reports that Smithfield is having to shut down one of its meat processing plants in South Dakota, which alone has seen about a third of the documented coronavirus cases in the state. If that progresses to other companies and other plants, don’t be surprised to see the meat shelves at your local store as empty as a Soviet grocery store. Now is the time to start stocking up your freezers and cupboards, so that you’ll be able to get by once times get tough.

Many farmers are dumping milk by the millions of gallons due to not being able to sell it, and they’re pushing their dairy cattle into meat auctions. But with slaughterhouses struggling to find workers to keep up with that increased supply, and some having to shut down because of COVID-19, there’s a very good chance that much of that meat may end up going to waste. Millions of pounds of vegetables are already rotting in fields because farmers can’t find workers to harvest them. So while we would hope that food supplies would increase and prices would decrease, that won’t necessarily be the case.

You can never be too prepared, and you can’t afford to be complacent. With stores like Walmart, Target, Harris Teeter, Giant, and others starting to limit the number of people in their stores, you can’t always be assured that you’ll be able to get into the store to buy food. Stock up now while you still can, because even when COVID-19 ends up being nowhere close to as bad as forecast, the government reaction to it is already devastating. And if it ends up impacting Americans’ ability to eat, things could get very hairy very quickly.

Stock Up on Food Before COVID-19 Wreaks Havoc on Food Supplies was last modified: April 13th, 2020 by Louis J. Wasser 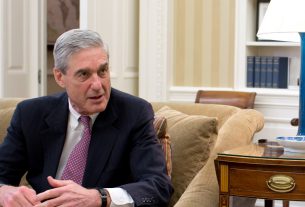 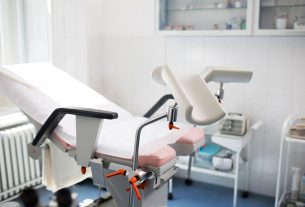 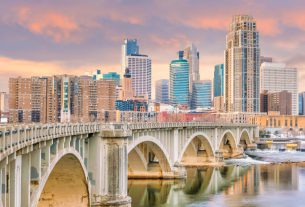