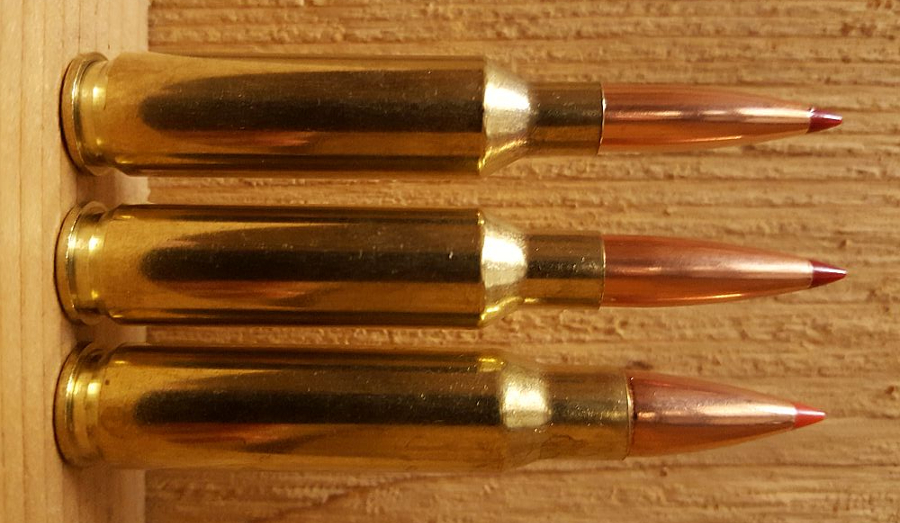 Every time a new cartridge comes to the market, wildcatters immediately try to tinker with it, necking it up or down to create new cartridge variations. And every now and then, the daughter cartridge ends up becoming as popular or more than the parent cartridge. That could end up being the case with the 6mm Creedmoor.

As the name suggests, the 6mm Creedmoor is a development of the 6.5mm Creedmoor. The 6.5 Creedmoor was developed to overcome some of the limitations of the .260 Remington, allowing for a 6.5mm-caliber .308 Winchester-based cartridge to take advantage of the long ogive, ballistically efficient 6.5mm bullets that can’t be loaded in the .260 Remington. That’s done by shortening the case length slightly and pushing the shoulder back just a bit.

The 6mm Creedmoor builds on the 6.5 by necking the case down even further to take advantage of 6mm bullets, long a favorite of long distance shooters. The 105- to 115-grain 6mm bullets often can exceed the ballistic coefficient of the 140-grain 6.5mm bullets, and travel significantly faster. That means less drop at longer distances, making them easier to shoot accurately at distance.

At 1,000 yards, that 6mm Creedmoor still has 673 foot-pounds of muzzle energy versus 567 for the 6.5 Creedmoor. And with 22.8 MOA of drop versus 32.8 for the 6.5, the 6mm Creedmoor shoots much flatter. Flatter shooting with more energy at distance and lower recoil for quicker follow-up shots? That’s a no-brainer for many shooters.

The 6mm Creedmoor doesn’t do as well out of shorter barrels than large-bore competitors, but it’s still no slouch. A 17”-barreled 6mm Creedmoor will still sling that 110-grain MatchKing at 2,835 feet per second, giving only 1,963 foot-pounds of muzzle energy but retaining 548 foot-pounds at 1,000 yards with 27.6 MOA of drop, still making it competitive with the 6.5 Creedmoor. But with shorter barrels, the advantage of the 6mm Creedmoor over newer competitors such as the 6mm ARC becomes less clear.

If you have the need to shoot accurately at long distances while still retaining good energy, the 6mm Creedmoor may be worth a look. It can also be chambered in .308-class battle rifles such as the AR-10/LR-308, giving the ability to hold 20-25 rounds in a magazine and allow for quick follow-up shots. And in terms of power, it exceeds that of the 6mm SAW, once seen as a possible successor for 7.62×51.

As with any cartridge today, finding ammunition and supplies is going to be nearly impossible. Factory options can certainly give you great performance, but most people looking to wring every ounce of performance out of the 6mm Creedmoor are going to want to handload.

All things are looking up for the 6mm Creedmoor, and it should establish itself as a popular target, hunting, and competition cartridge. Whether it will be adopted by military or police forces is less certain, so ammunition and reloading components aren’t likely to get much cheaper anytime soon. As long as you make sure to stock up on ammo and components, the 6mm Creedmoor could play a very useful role in your survival armory. 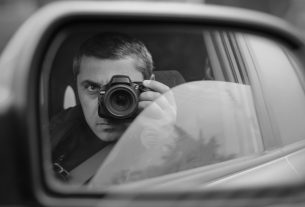 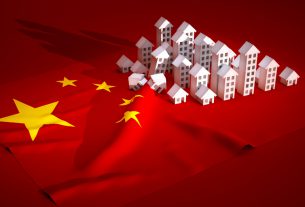 Don’t Trust Everything You Read on the Internet: Google Is Trying to Manipulate You