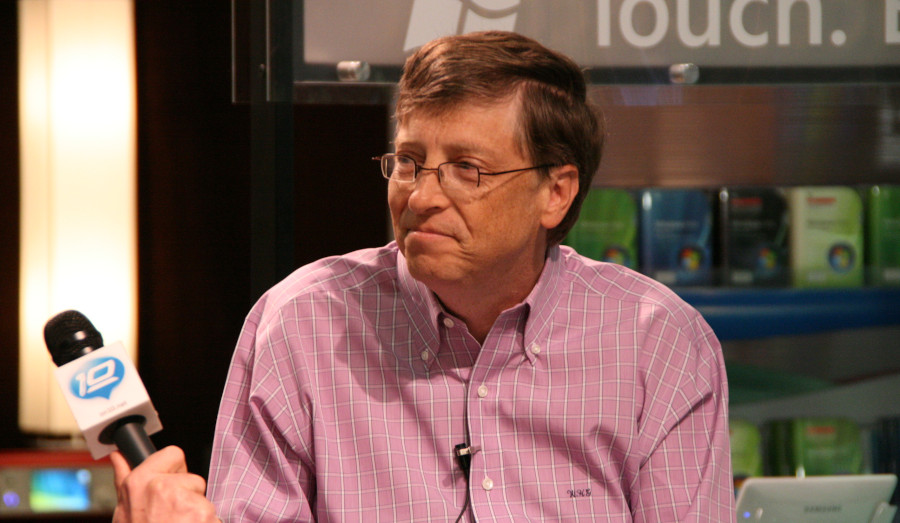 For years, Bill Gates has been one of the richest men in the world. While he was at one time synonymous with Big Tech, he has shifted his efforts in recent years to charitable work through the Bill & Melinda Gates Foundation. In particular, he has become well known for his efforts to push vaccination worldwide. His efforts to push the COVID vaccine in the US has made him a hated figure to many on the right.

Gates and his wife just recently announced that they were divorcing, an event that would probably end up being the second-biggest divorce of all time, behind Jeff Bezos. And now that his divorce appears all but finalized, we’re finally finding out a lot about Gates that was never publicized until now.

For one thing, we found out that he had an affair with a Microsoft employee 20 years ago, the revelation of which to Microsoft’s board led the board to investigate his behavior. We’ve also seen allegations that he was a womanizer, pursuing women who worked both for Microsoft and the Gates Foundation while he was married. And of course, he’s also become known for his friendship with Jeffrey Epstein, a friendship that began after Epstein had already been convicted for his sexual activities with underage girls. Jeffrey Epstein didn’t kill himself.

It appears that Gates thought that Epstein’s access to financiers, movers, and shakers could benefit him. Allegedly Gates believed that Epstein could give him what he needed to win a Nobel Prize. How mistaken he was.

But how curious it is too that, after decades of fawning press coverage, we’re finally uncovering the truth about Gates. His defenders in the mainstream media have defended him to no end for years, particularly recently when it came to the matter of COVID vaccinations. Yet all of a sudden we’re seeing a flurry of exposes about Gates’ behavior. It’s almost as though the Establishment has decided it wants to be rid of him, and sees him as an obstacle to what it wants to achieve.

Even if Gates is a useful idiot for the Establishment’s causes, the Establishment may very well see him as having outlived his usefulness. If he is deemed expendable, expect to see a lot more publication in the coming weeks of his unsavory behavior. And while we may gloat that this man who wants to play God is finally getting his comeuppance, don’t forget to ask yourself a vitally important question: cui bono?

The Fall of Bill Gates was last modified: May 21st, 2021 by Anthony Buckley 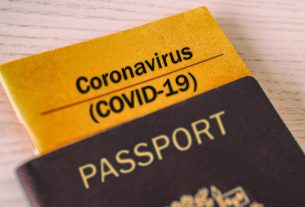 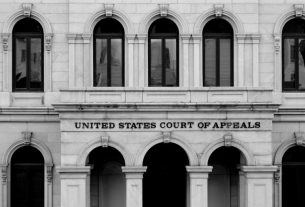 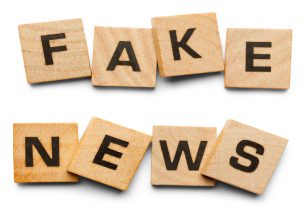