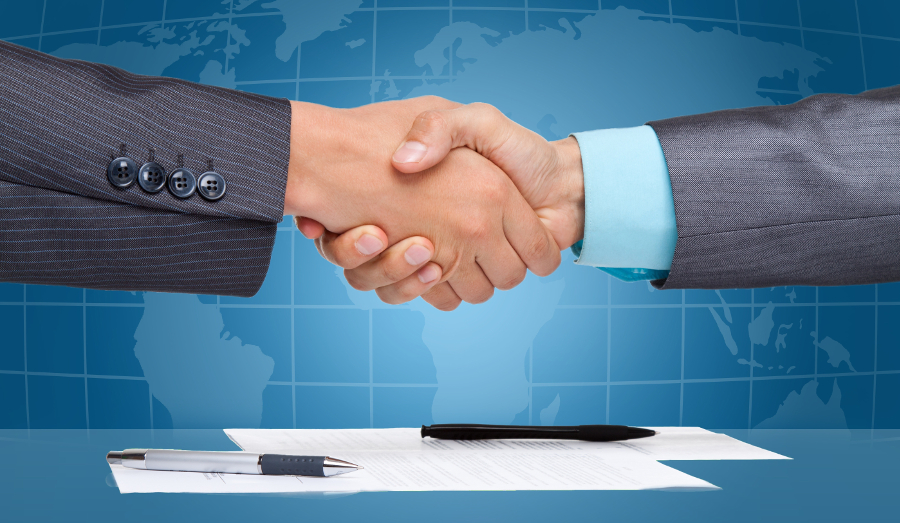 The free market is widely believed by many to be a scheme for the rich to get richer and for large corporations to grow larger. The truth is exactly the opposite. The free market forces all companies to create higher value for everyday consumers or else. It enables massive competition against giant corporations. And it does not guarantee a profit for anyone, only to those who succeed in satisfying the needs and wants of the masses. Government, government regulation, and government control of the free market is how the rich get richer and large corporations get larger.

In general a free market is characterized as having minimal regulations in the way of starting a business or getting a job, minimal taxation imposed by the government, and high access to international markets and international trade – this includes the free movement of people and labor across borders – and as few subsidies and handouts as possible given by the government, whether that’s to corporations or to individuals. The basic premise is that it isn’t the government’s role to decide who wins and who loses, who gets special treatment and who doesn’t.

So, for example, you could fly into Hong Kong and start a business all in one day. In the United States it’d take a little longer. In a more socialist place it’d take a lot longer to get official approval to begin operating your business or to even enter the country.

The reason the free market is the “the most anti-corporate thing” is because every single corporation in existence first began as a small company, and the free market creates the best conditions for small companies and low-level entrepreneurs to come into existence, to compete and participate in markets, and to grow larger. In the absence of a free market – high regulations, high taxes, tariffs, government subsidies to big players – the big corporations are freed from the burden of competing against smaller competitors and they are essentially guaranteed a profit without actually having to innovate or create superior value.

Under a free market large corporations will exist and will grow larger, but the only reason they will is because they are creating superior value for consumers. Under a free market the dominant companies will be dominant because the people and the consumers chose them to be the dominant company because of how much value they created for them. Under a highly regulated market the dominant players will be the ones who successfully lobbied the government for subsidies, favorable regulations, and for ridding of smaller competition.

We can see this throughout economic history. In the United States, since 1955, nearly 9 out of 10 companies have gone bankrupt and disappeared. Many new companies have come into existence, but very few have survived through the decades. The reason for this is because only those companies that are truly creating value for consumers are the ones that remain in existence. All others eventually go under. This is a good thing.

Under a socialist system or a highly regulated market, those that succeed in the long run are those who lobby the government for protection, subsidies, and bailouts. This is the opposite of creating value, it’s living off of the taxpayers without actually innovating or creating value.

So in reality, monopolies that are exploitative and abusive come about from government subsidies and favorable regulation. A good example of this is how Walmart actually supports raising the minimum wage to $15 an hour. This would put all of its smaller competition completely out of business. The minimum wage is a great example of a law with good intentions that actually harms poor people, people with disabilities, and people with little job experience.

Government control of the economy creates monopolies and bad corporations. The free market holds those businesses accountable by allowing massive global competition and by requiring everyone to innovate and continually produce superior value.

The Free Market Is the Most Anti-Corporate Thing There Is was last modified: October 11th, 2018 by Eric Lumpkins 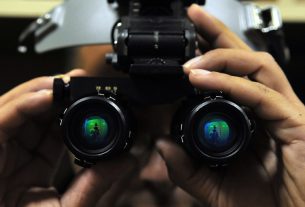 Is Night Vision Really Worth It? 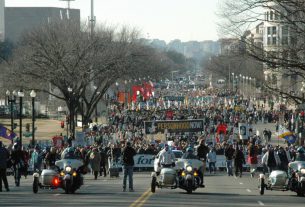 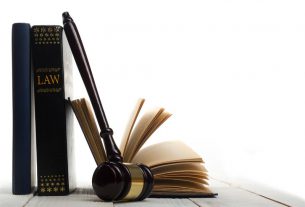