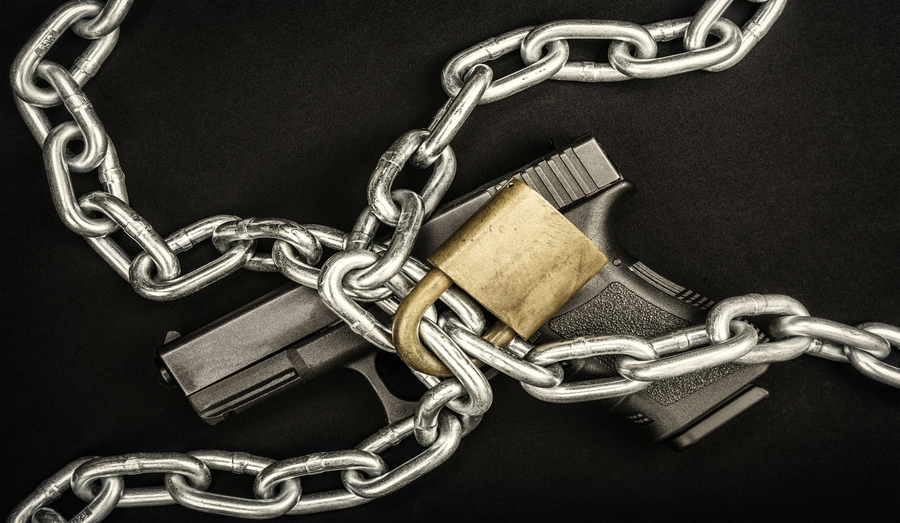 Chicago exploded in protests again this weekend after yet another police killing of a black man. Harith Augustus, a 37-year-old barber, was shot and killed by police after they attempted to detain him. But while the conversation surrounding his death focuses on issues of race, that’s not really the primary factor involved in his killing. Augustus’ death is a direct result of the stringent gun control laws pushed by liberal politicians over the years. It was a completely avoidable tragedy, so will liberal gun control supporters take responsibility and acknowledge their culpability?

Augustus was minding his own business on the streets of Chicago when a police patrol thought that he fit the profile of someone carrying a gun. Several officers surrounded him and began to grab at him. Not surprisingly, Augustus reacted to avoid being accosted. Body camera footage released by the Chicago police show Augustus’ shirt being pulled up as the police grabbed at it, revealing that he was carrying a pistol and two spare magazines. As Augustus continued to retreat from the officers he was shot several times by one of them, an officer who was relatively new to the force and still on probationary status.

The Second Amendment to the Constitution recognizes the God-given right to bear arms and is supposed to protect it against infringement. But cities such as Chicago have strongly infringed against that right in recent decades. Even states that have a reputation for being “pro-gun” infringe against that right regularly by requiring citizens to obtain a permit in order to carry concealed handguns. Augustus was in possession of an Illinois FOID (firearms owner identification) card, which is required in order to purchase a gun in Illinois, so he was obviously not a criminal. And while there are conflicting accounts of whether or not he had a concealed carry permit, the alleged violation of an infringement against the Second Amendment is no grounds for killing a person. Besides, Illinois has recognized the right of its citizens to carry unloaded concealed handguns, and we don’t know yet whether Augustus’ pistol was loaded or not.

For exercising his God-given and Constitutionally-recognized right to bear arms, he was aggressively accosted and shot to death by police officers. An activity that wouldn’t have drawn a second glance in Vermont, West Virginia, or any other state that recognizes the Second Amendment resulted in Augustus’ tragic death. And it was the direct result of a culture that despises the Constitution and sees gun ownership and the bearing of arms as indicative of aberrant and criminal behavior.

But liberal gun control proponents will undoubtedly fail to see that their push to demonize firearms has anything to do with this killing, and they’ll continue to wail about racism and a whole host of other problems. While the fact that Augustus was black probably did exacerbate the police response, the fact is that he was accosted not for being black, but for carrying a gun to defend himself. White men, too, have been shot and killed by police for having the temerity to own guns. Until liberals recognize that fact and work to recognize and fight for all the rights recognized by the Constitution, avoidable tragedies like this will continue to occur.

Will Liberals Acknowledge the Deadly Effects of Their Gun Control Policies? was last modified: July 16th, 2018 by Paul-Martin Foss 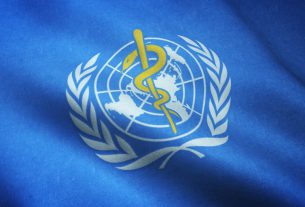 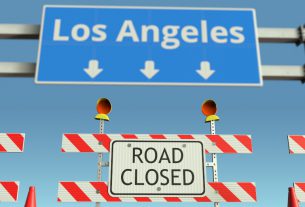 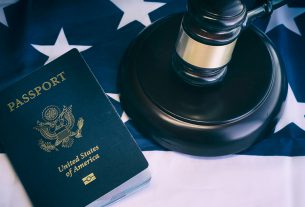